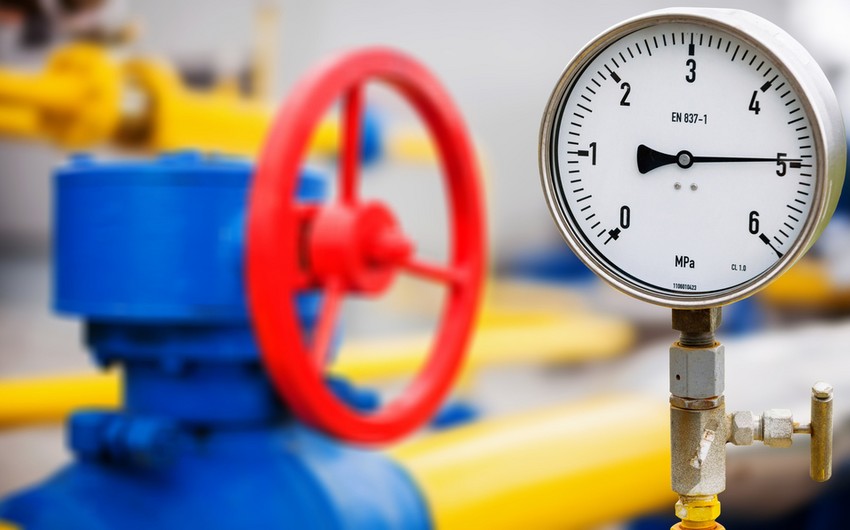 “The gas corporation continues to import Russian liquefied natural gas in the normal mode in accordance with long-term contracts. Russia accounts for about 1.5 million tons of LNG per year, or 5% of the annual import volume,” the state corporation informed.

When asked about the possibility of increasing the volume of deliveries against the backdrop of rising inflation in the country due to energy prices, the KOGAS press service replied that such agreements had not yet been made. In addition, the corporation did not talk about its readiness to pay for Russian gas in rubles if necessary, citing commercial secrets.

“We contact representatives of the Russian supplier every two weeks, we are closely monitoring the foreign policy situation,” KOGAS added. The corporation clarified that Sakhalin Energy was the case. In March, foreign media, citing the company, reported that KOGAS did not expect problems with gas supplies, since it had signed a contract with Sakhalin Energy and was making payments through a Japanese bank in Singapore.

Despite the US president’s denials, a 2018 voicemail indicates he was aware of Hunter’s business…