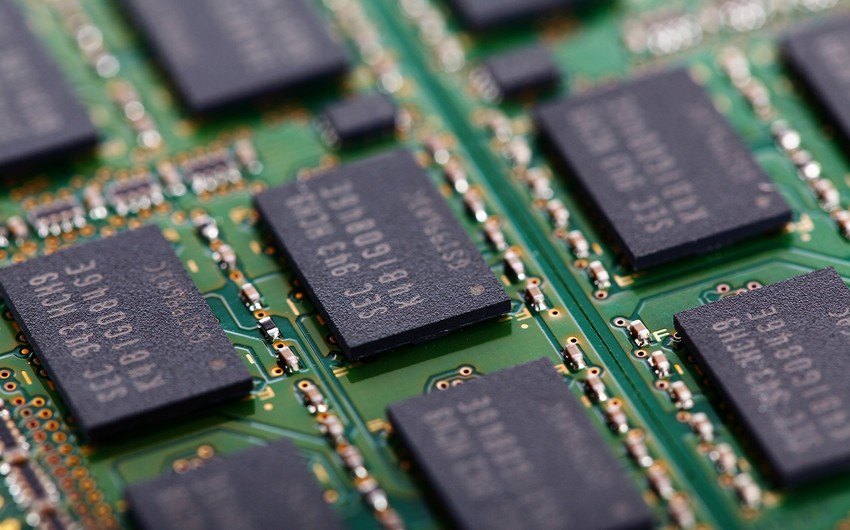 Kioxia Holdings Corp., the memory chipmaker spun out of Toshiba Corp. in 2018, said it would postpone its plans for an initial public offering on the Tokyo Stock Exchange. Toshiba shares tumbled.

Kioxia had been scheduled to set its final pricing on Monday before a listing next month. Kioxia estimated earlier this month its IPO would raise as much as 306.7 billion yen ($2.9 billion).

But the company had to moderate its fundraising expectations because of a market buffeted by U.S.-China trade tensions. The company had initially projected an offering in August at 3,960 yen a share, but then lowered that to 2,800 yen to 3,500 yen.

“While we received significant interest from many investors, the lead underwriters and Kioxia do not believe it is in the best interest of current or prospective shareholders to proceed with the IPO at this time of continued market volatility and ongoing concerns about a second wave of the pandemic,” Nobuo Hayasaka, president, and chief executive officer, said in a statement.

Toshiba shares fell as much as 8.6% in Tokyo trading.

Toshiba, a Japanese conglomerate founded in the 1800s, invented flash memory three decades ago but suffered missteps in recent years. The Japanese company had to sell the business to a group of investors led by Bain two years ago to pay for losses at its bankrupt nuclear power unit, though Toshiba retained a 40% stake.