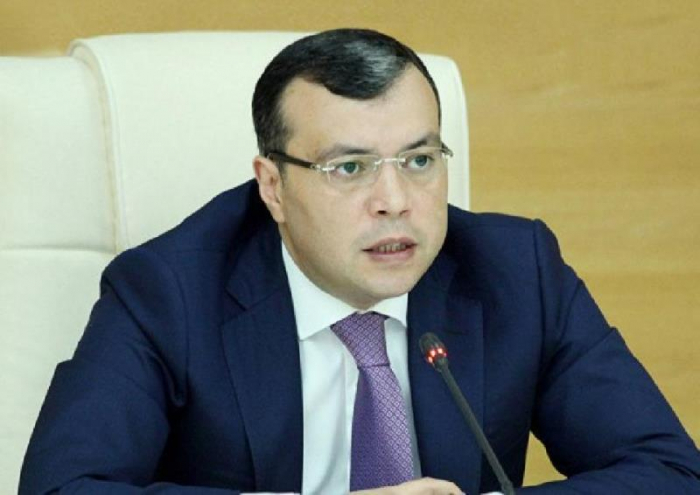 “The liberation of Azerbaijan’s border region with Iran, especially the Khudafarin Bridge connecting Azerbaijan and Iran from Armenian occupation, will give a new impetus to the comprehensive development of relations between the two countries and the region as a whole”, said the Minister of Labor and Social Protection Sahil Babayev at a meeting with Ambassador of the Islamic Republic of Iran to Azerbaijan Seyed Abbas Mousavi.

Informing the ambassador about the following Armenian provocations that began on September 27, the minister said: “Armenia has been occupying Azerbaijani lands for about 30 years and committing a series of military provocations against our country”.

He said that Azerbaijani settlements far from the frontline, civilians were subjected to Armenian terror and rocket fires, as a result of which civilians were killed and injured, civil infrastructure was severely damaged.

The Minister said that the counter-offensive operations conducted by the Azerbaijani Army within the internationally recognized borders of Azerbaijan is just struggle based on international law and justice.