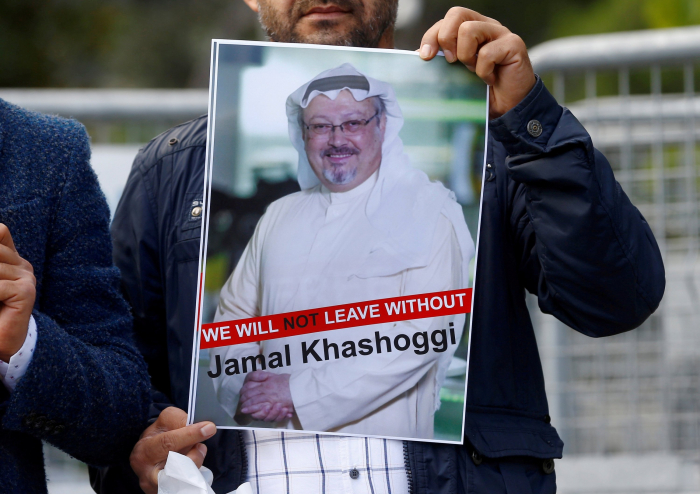 One of the suspected killers of Saudi journalist Jamal Khashoggi has been arrested at Charles de Gaulle airport, French RTL radio reported late Tuesday, adding that he faces extradition to Turkey where the murder was committed.

The suspect was apprehended as he was about to board a flight to Riyadh from Paris, the radio also reported.

RTL said the person arrested was a former Royal Guard of Saudi Arabia who is believed to have been involved in the killing of Khashoggi at the Saudi consulate in Istanbul in October 2018.