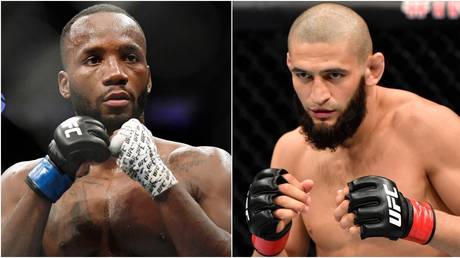 Leon Edwards and Khamzat Chimaev are due to meet in December. © USA Today Sports / Zuffa LLC

Khamzat Chimaev’s camp have refuted claims that the Russian-born UFC fighter’s main event contest with Leon Edwards scheduled for December 19 is in danger after reports that Chimaev tested positive for coronavirus.

Reports emerged in Sweden on Sunday that Chimaev had tested positive for Covid-19 and that his headline bout with Edwards at the UFC Apex in Las Vegas could be scrapped.

However, sources in the Chimaev camp have dismissed those rumors, telling RT Sport they are “not true” – but without elaborating on whether they were referring to the supposed positive Covid-19 test, or that the fight was in danger of being pulled. 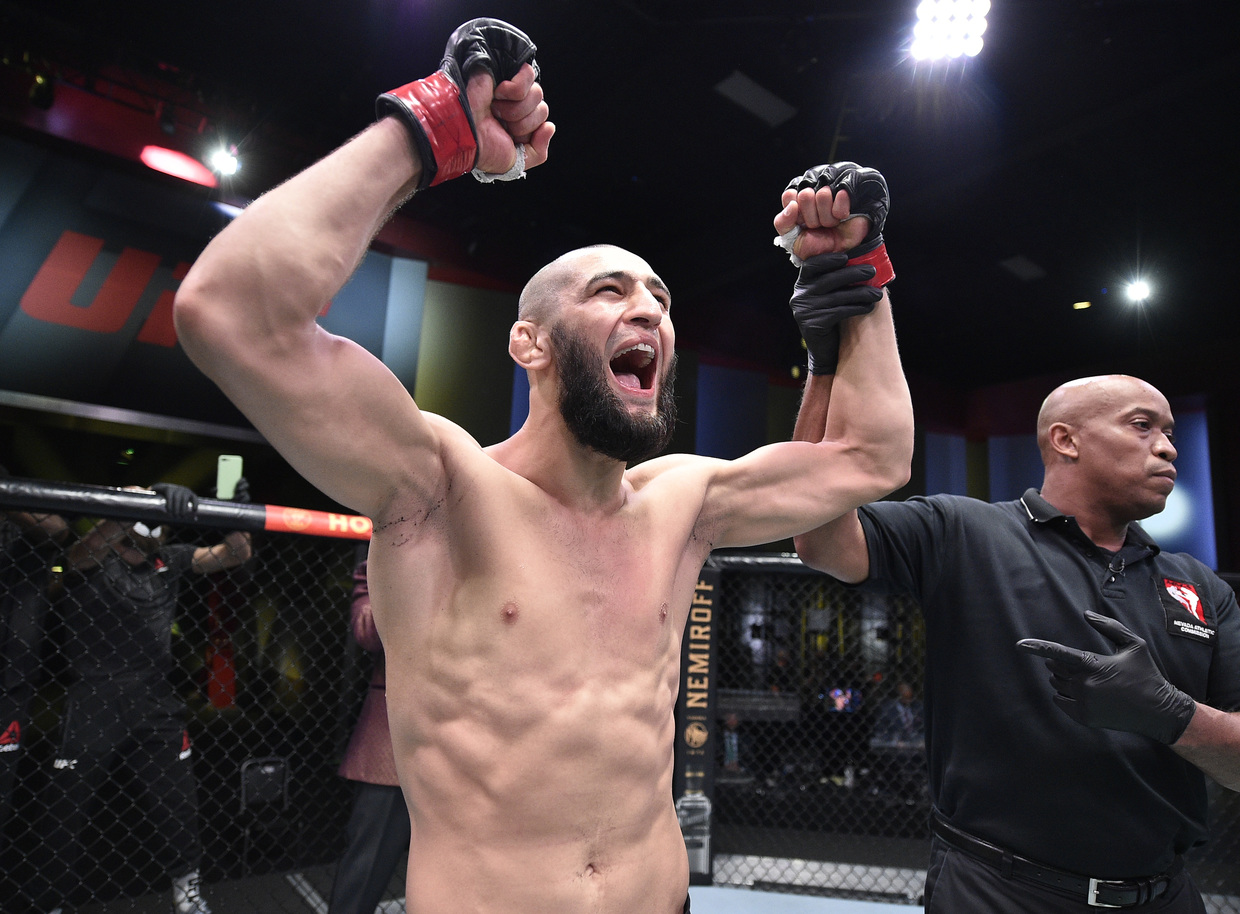 Chimaev will look to extend his 9-0 record against Edwards. © Zuffa LLC

The fight between the pair – should it go ahead as planned – could shift the 170lbs landscape significantly.

Edwards, 29, will be returning to the octagon for the first time since July 2019.

The Brit is on an eight-fight unbeaten run and will aim to derail the Chimaev hype train, at the same time burnishing his own claims for a shot at the title currently held by Kamaru Usman.

A win for Chechen-born Swede Chimaev, 26, would establish him as a legitimate contender in the welterweight ranks and would continue his rise as one of the most exciting fighters to emerge in 2020.

Chimaev stormed onto the UFC scene this year with three wins in the space of 66 days, and has been praised by the likes of UFC boss Dana White as the real deal.

Also on rt.com Ranked! Khamzat Chimaev bursts into UFC welterweight rankings ahead of Leon Edwards clash, but has his promotion come too soon?