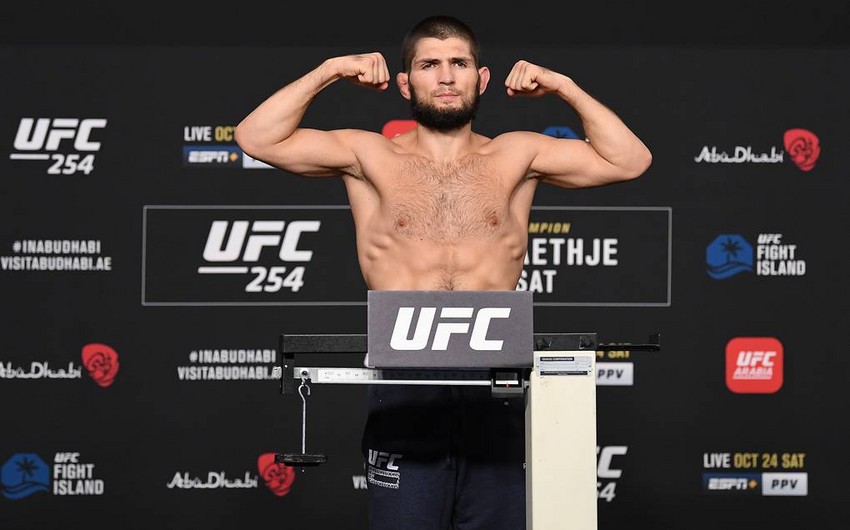 Khabib Nurmagomedov kneeled down and put his head in his hands. Tears streamed from his eyes. The burden he had been carrying for the past three months had been released. The typically stoic champion’s emotions got the better of him.

Nurmagomedov, one of the best fighters in mixed martial arts history, submitted Justin Gaethje — whom many said would be Nurmagomedov’s toughest test — via triangle choke at 1 minute, 34 seconds of the second round while fighting with a broken foot Saturday in the main event of UFC 254 in Abu Dhabi, United Arab Emirates. And he did it with a broken foot, according to UFC president Dana White.