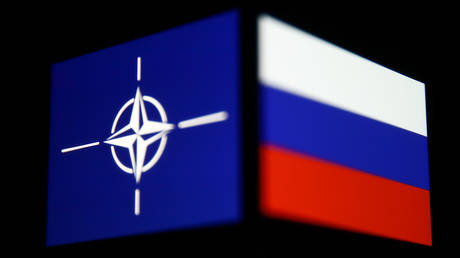 Germany and France insist on preserving the 1997 Founding Act despite opposition from some members of the bloc, media claims © Getty Images / Jakub Porzycki

NATO will reportedly retain the 1997 Founding Act between the military alliance and Russia, which says that the two “do not consider each other as adversaries.” According to German media, Berlin and Paris argued against axing the accord.

In a report on Tuesday, German media outlet Die Welt claimed that a number of Eastern European NATO member states wanted the Founding Act on Mutual Relations, Cooperation and Security between NATO and the Russian Federation officially scrapped during the ongoing NATO summit in Madrid. The unnamed nations believe that Moscow ceased to abide by the accord in 2008, when its forces crossed into Georgia, the article said. Germany and France, however, have insisted on retaining the “chimera of a valid agreement,” as the journalists put it in their report. (RT)