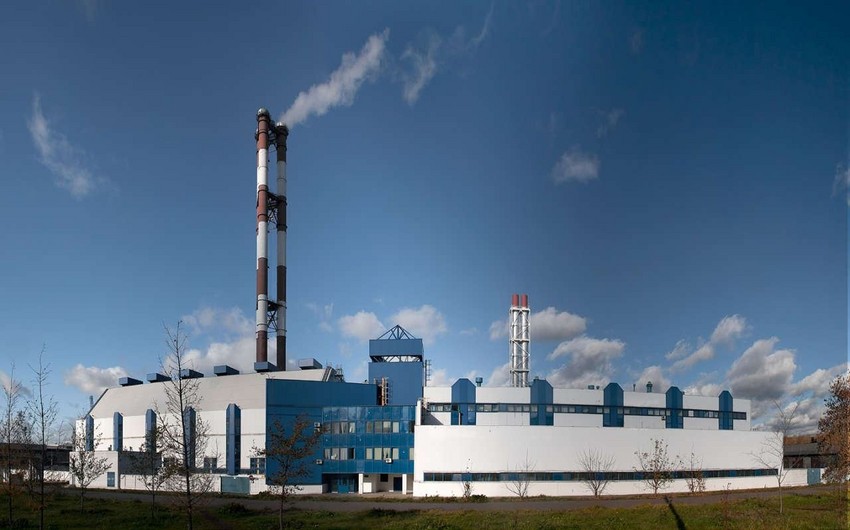 Kazakhstan sees new opportunities to enter the European energy market due to the ban on Russian oil supplies to Europe, which will come into force on December 5, Report informs referring to the Kazakh media.

The war in Ukraine may extend the ban on Russian oil to pipeline supplies, which will make it possible to replace it in the Druzhba pipeline with Kazakh oil.

According to Argus agency expert Sergey Agibalov, despite the boycott in Europe, a number of countries continue to receive some volumes of oil from Russia.

“At the same time, some European countries take a proactive position and call for abandoning not only offshore supplies of Russian oil, but also pipeline supplies, for example, the northern branch of the Druzhba oil pipeline. Russian oil may leave Druzhba, and, perhaps, we will see Kazakh oil, because it is not sanctioned. But it is possible that some volumes of Russian oil may remain here,” Agibalov believes, adding that as of today, only supplies by sea have been included in the sanctions perimeter.

According to regional experts, Kazakh oil can be redirected to the west as well. Thus, next year, the main export oil pipeline from Azerbaijan to the Mediterranean coast of Turkiye Baku-Tbilisi-Ceyhan (BTC) will export 1.5 million tons of Kazakh oil in 2023. In the future, these volumes may increase.