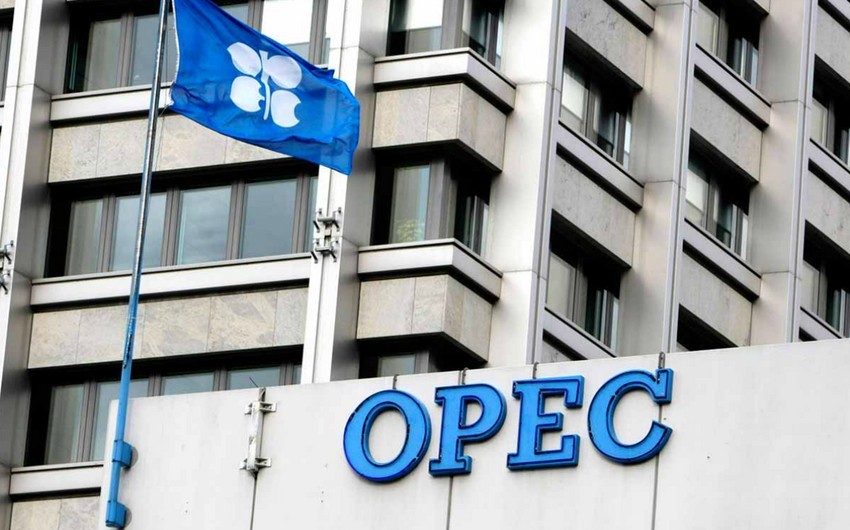 Kazakhstan in April slightly exceeded oil production as part of commitments to OPEC+, and the country promised to compensate for the excess in the future, Report informs referring to the press service of the Kazakh Ministry of Energy.

“According to preliminary data, in April, Kazakhstan produced 7 million tons of oil and gas condensate. The daily oil production in Kazakhstan, according to preliminary data, amounted to 1.483 million barrels per day in April. Deviation from commitments will be compensated in the future, taking into account major repairs on large projects in the summer period,” reads the report.

Kazakhstan plans to comply with the commitments under the OPEC+ Agreement.