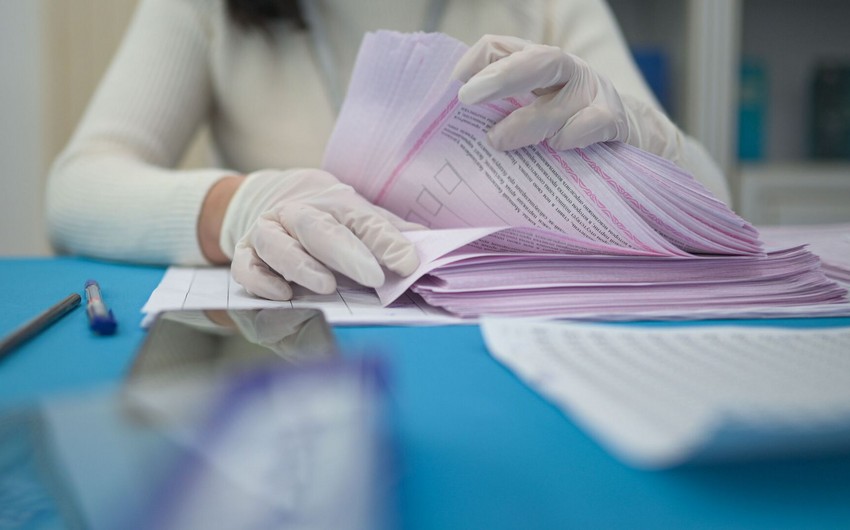 The Central Election Commission of Kazakhstan announced the schedule for the elections of the country’s senators, Report informs via Kazakh media.

Deputy Chairman of the Central Election Commission Konstantin Petrov said that the nomination of candidates begins on November 29 and ends at 18:00 local time (GMT+6) on December 14.

January 13 is declared a day of silence, and voting will take place on January 14.

Until January 20, the Central Election Commission will summarize the elections’ results.