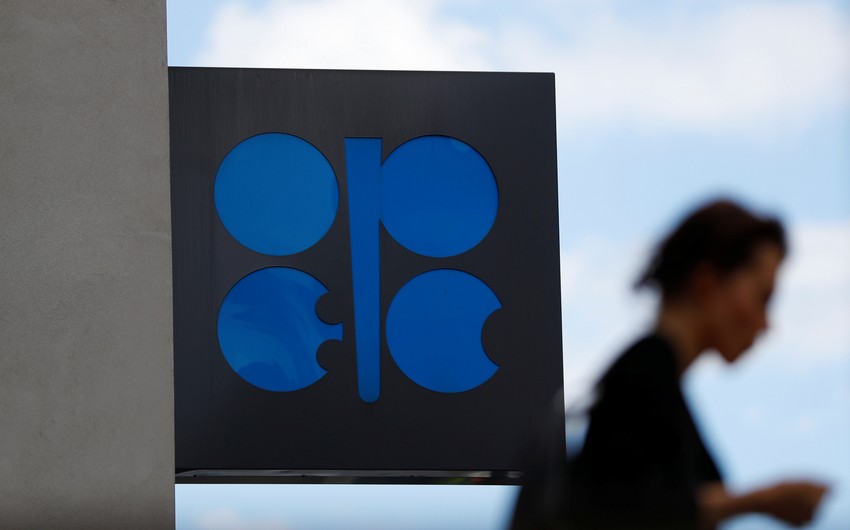 A panel of OPEC+ ministers couldn’t reach an agreement on whether to delay January’s oil-output increase, leaving the matter unresolved before a full meeting of the cartel and its allies on Monday, Report says, citing Bloomberg.

Most participants in an informal online discussion on Sunday evening supported maintaining the production curbs at current levels into the first quarter, said a delegate. Yet while Russian Deputy Prime Minister Alexander Novak spoke in favor of postponing the supply hike that’s currently scheduled to happen in the new year, the United Arab Emirates and Kazakhstan were opposed, said the delegate, asking not to be named because the talks were private.

Among those who still advocate maintaining production at the same reduced level are the most influential and significant players-Russia and Saudi Arabia.

It is about canceling the increase in oil production by almost 2 million barrels from the first of January.

Notably, countries participating in the OPEC + deal wanted to produce at the current level for at least another quarter, or even six months. Thus, Russia and Saudi Arabia want to avoid a situation where supply will exceed demand, and oil prices will collapse again. But in contrast to the most influential players, Kazakhstan and the United Arab Emirates performed. The decision of OPEC+ participants will be known after the cartel’s official meetings today and tomorrow.