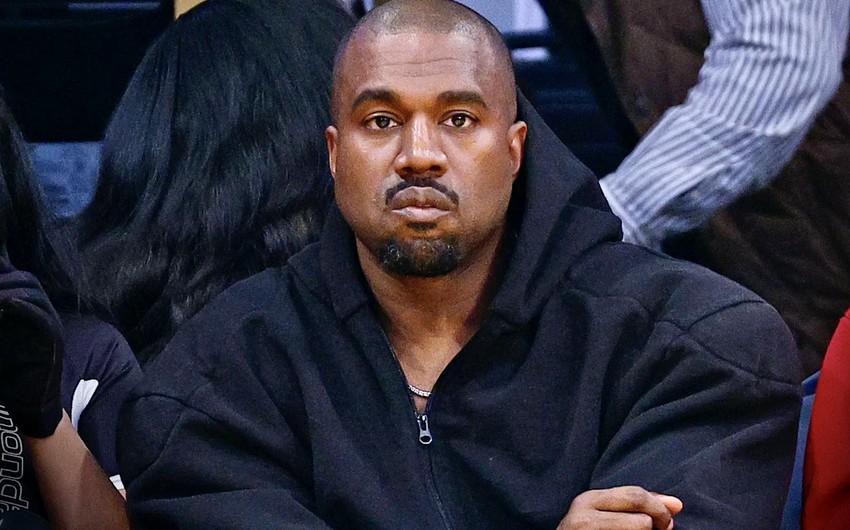 Ye, the rapper formerly known as Kanye West, has been suspended from Twitter after sharing a design blending a swastika with the Star of David, just hours after he praised Adolf Hitler and the Nazis in an interview, Report informs referring to The Guardian.

Ye was one of several high-profile Twitter users whose accounts were banned or restricted on the platform who then had their accounts reinstated after tech billionaire Elon Musk took over as owner. Ye returned to the platform on 21 November, having previously been restricted for tweeting an antisemitic message.

Musk has previously described his approach to content moderation as: “If in doubt, let the speech exist.”