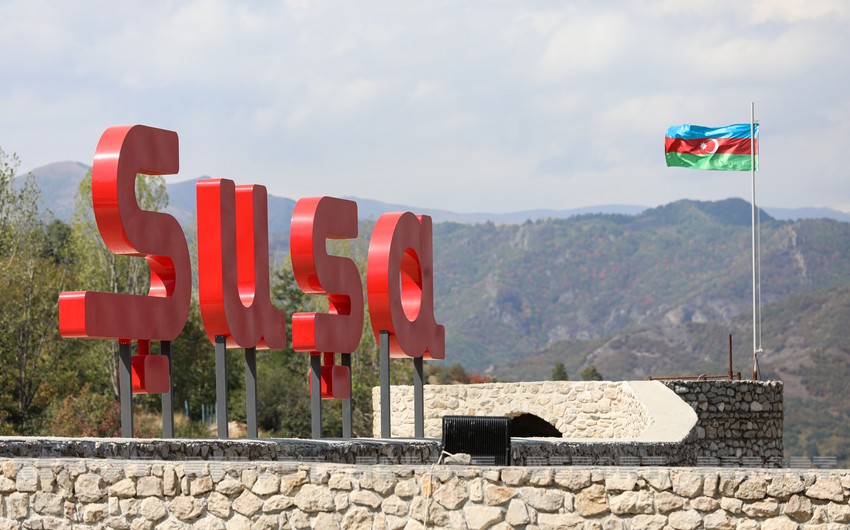 Visiting the Kaaba is the greatest dream of every Muslim. For this reason, people travel to the holy cities of Mecca and Medina with great love and enthusiasm. Returnees are not tired of talking about their impressions of the trip and talk about it with love.

Such a mood can create great love. It is enough to be confident and love the homeland to experience visitors’ feelings, excitement, and emotions. “Love of one’s homeland is part of faith.” It is bequeathed to love the land, to protect it, not to give it a share, to cultivate it.

Those who visit the lands liberated of occupation have native feelings.

On December 27, a group of local media representatives visited Shusha through the organization of the Media Development Agency. 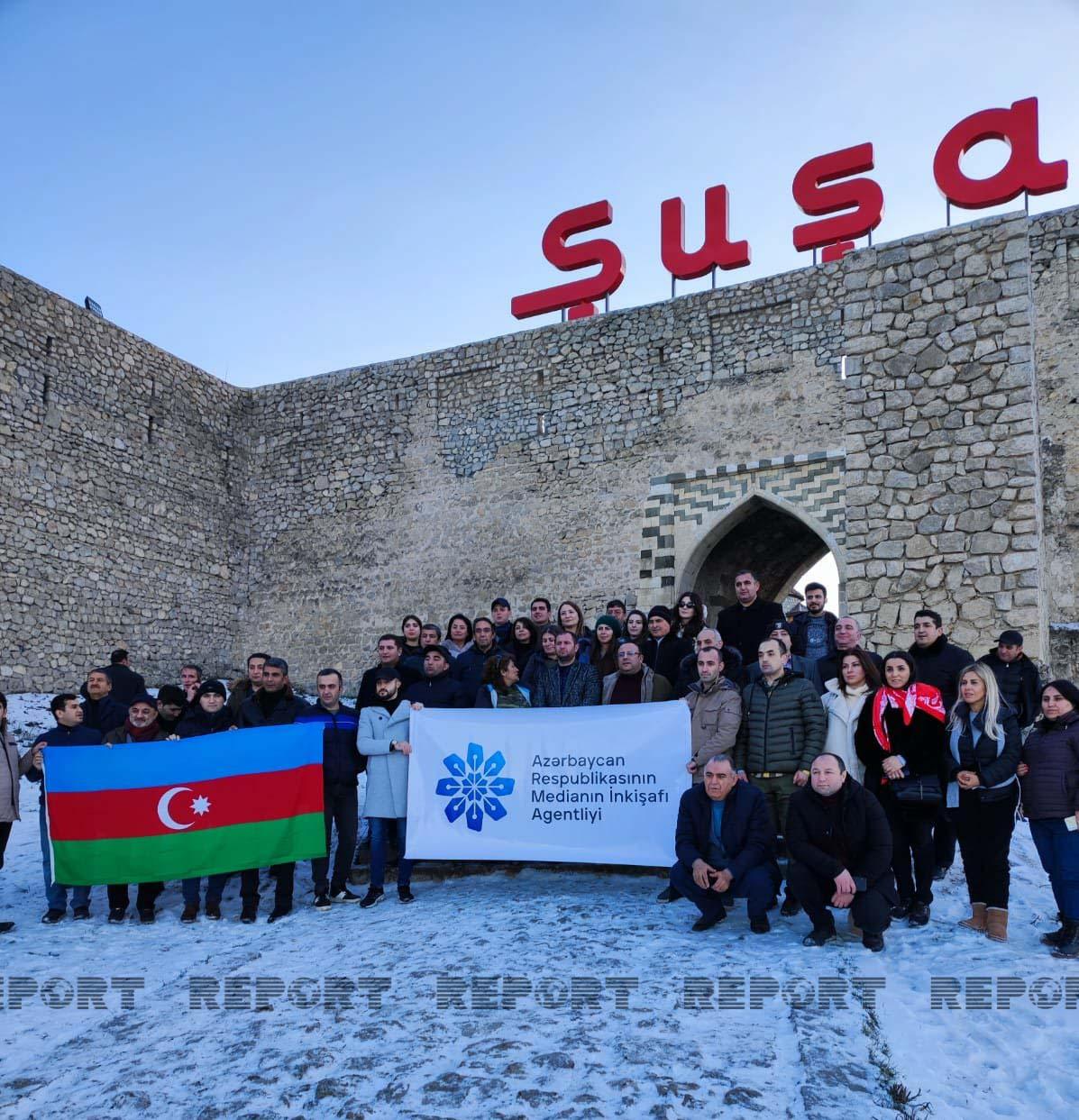 Those who love Azerbaijan and visit the Kaaba know the value of this magnificent city. The city was founded in 1752 by Panahali Khanç founder of the Karabakh Khanate. At first, it was called Panahabad in honor of the khan. Shusha consists of 17 blocks: Seyidli, Julfalar, Guyuluq, Chukhur, Dordchinar, Dordler Gurdu, Haji Yusifli, Chol Gala, Kurdlar, Saatli, Kocharli, Mamayi, Hoja Marjanli, Demirchiler, Hamam Gabaghi, Merdinli, and Taza. There were baths, mosques, and fountains in each block. In the 18th century, Shusha became one of Azerbaijan’s most important cultural centers. A silver coin called “Panahabadi” was minted here. 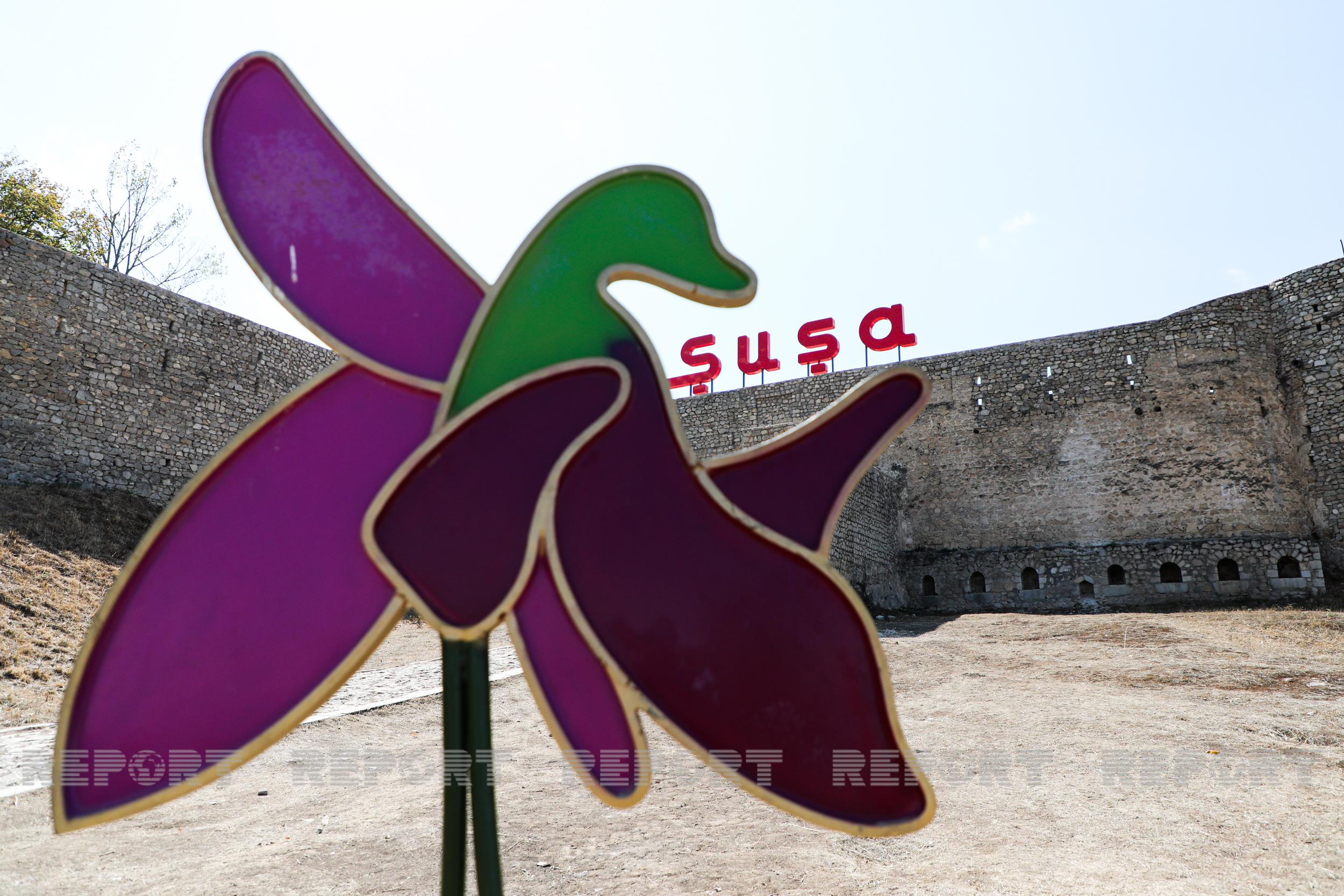 In the late 19th and early 20th centuries, Shusha became the musical center of the Caucasus. It was named “Little Paris”, “Temple of Art of the Caucasus”, “Cradle of Azerbaijani Music”, and “Conservatory of the South Caucasus”.

The beauty and grandeur of Shusha have caught the eye of enemies. With the help and support of their patrons, the Armenians burned the city three times in 1905, 1920, and 1992.

This city is also a veteran. In this city, Armenians have claims against Azerbaijan and Azerbaijanis, as well as there are the wounds of their wars. You can see these hurts at every step.

Shusha heals its wounds quickly, thanks to those who love it. During the 30-year occupation, Armenia has devastated the regions and villages of Azerbaijan. Apparently, it was afraid of killing Shusha because of his greatness and beauty. They wanted to subjugate and defile this city by injuring it. But cleanliness and purity do not receive the filth. What the enemy wanted to build with filth and deceit collapsed before it. Since Shusha was pure, it was cleansed of this ugliness by the heroic sons of Azerbaijan. The territories of the Holy City did not take or accept filth. 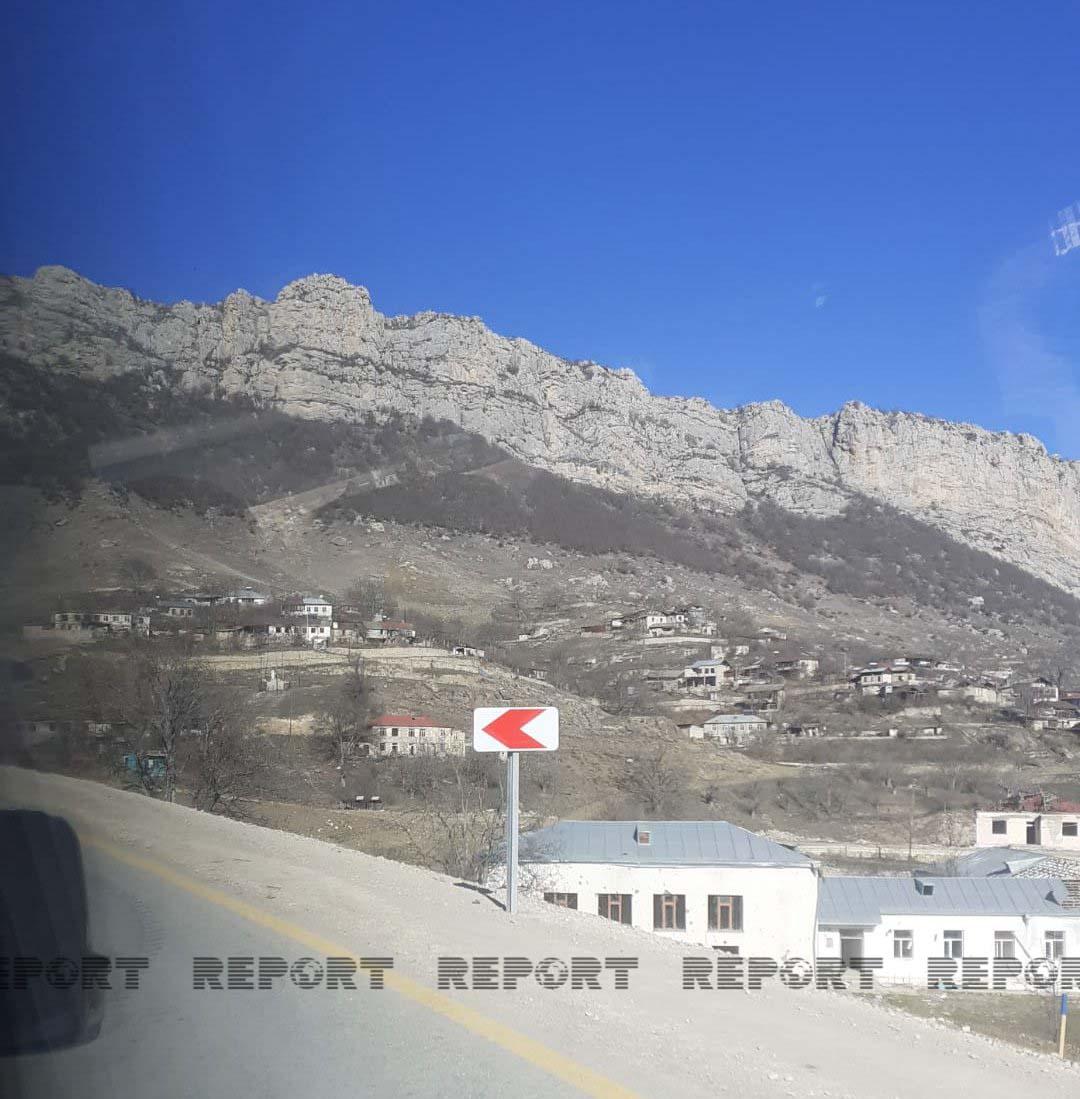 Shusha is a national architectural pearl built by the Azerbaijani khan on a rock. Martyrs’ souls live everywhere in this city. As a result of the determination of the Supreme Commander-in-Chief, the Azerbaijani soldier liberated Shusha with its teeth and claw. 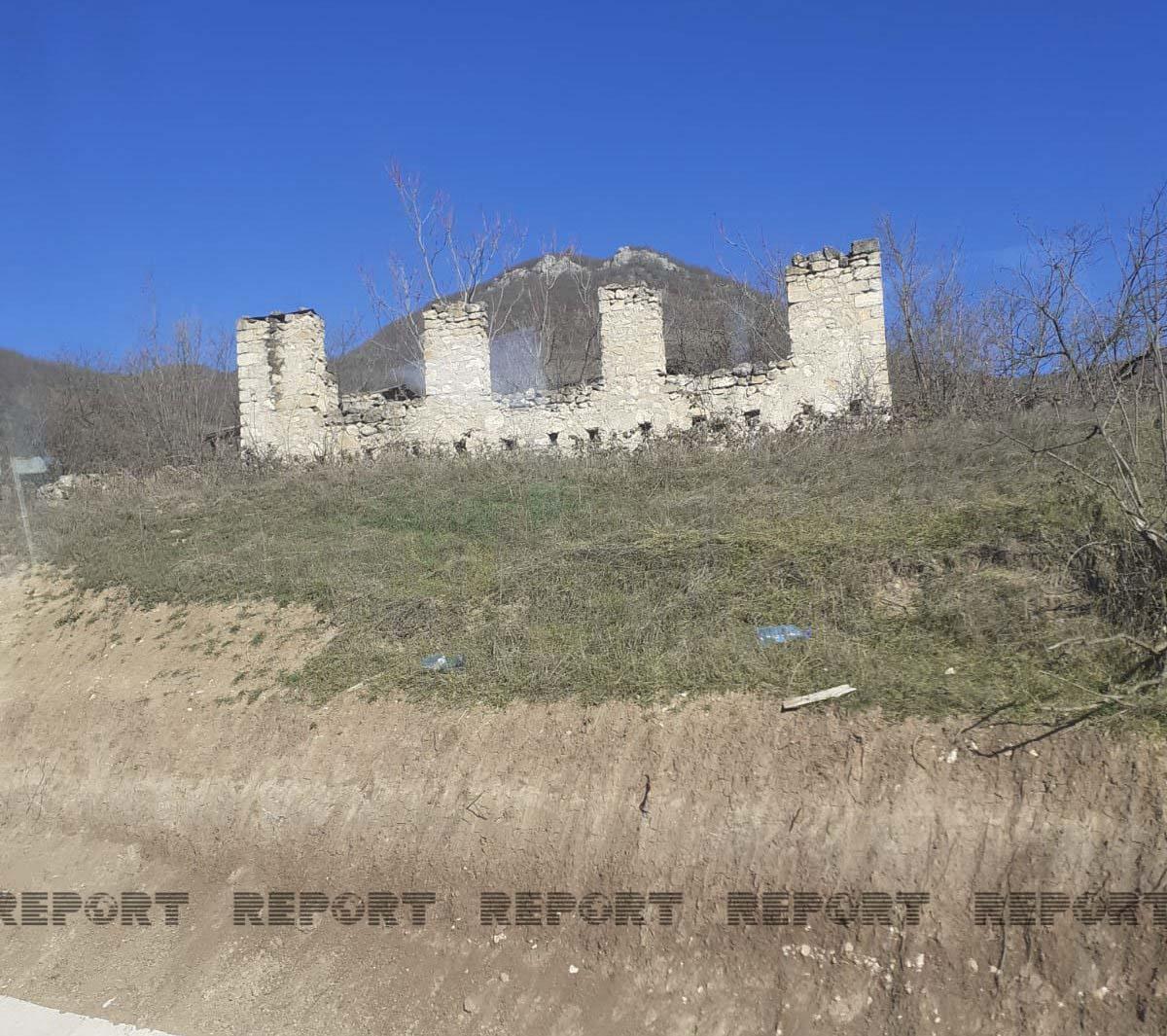 Locating of Khankendi, Khojaly, and Khojavend, together with the current inhabitants below it showed the greatness of Shusha.

The peacekeeping post set up below the entrance to Shusha should also be remembered. The crime committed by a terrorist Armenian in this post on November 13, and his arrest and subsequent release by peacekeepers are not forgotten or omitted. After all, the role of the 366th peacekeeping motorized infantry regiment in the Khojaly genocide has not been forgotten. This event is one of the disgraces in history.