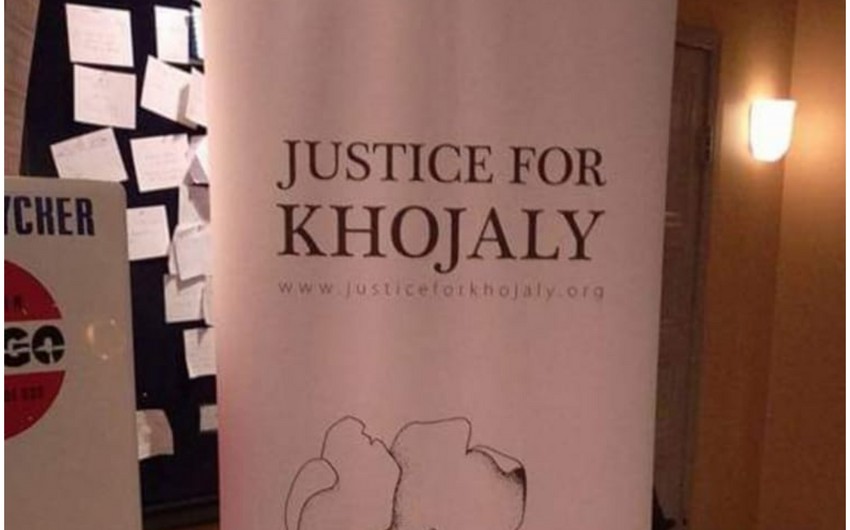 The Swedish-Azerbaijanis Congress has organized an information campaign in Stockholm ahead of the 29th anniversary of the Khojaly genocide.

In order to draw the attention of the local community to the genocide inflicted on our people, posters with the slogans “Justice for Khojaly!”, “Khojaly genocide – the pain we have not forgotten” were placed in the center of Stockholm.

These posters provide brief information about the brutal act of genocide committed by the Armenian armed forces against the civilians of the Azerbaijani city of Khojaly on the night of February 25-26, 1992, with the help of the 366th Motorized Rifle Regiment.

During the action, the activists informed the capital residents that Armenian fascists killed 613 Azerbaijani citizens, including women, children, and the elderly, wounded 487 people, captured 1,275 people, and the fate of 150 of them is still unknown.