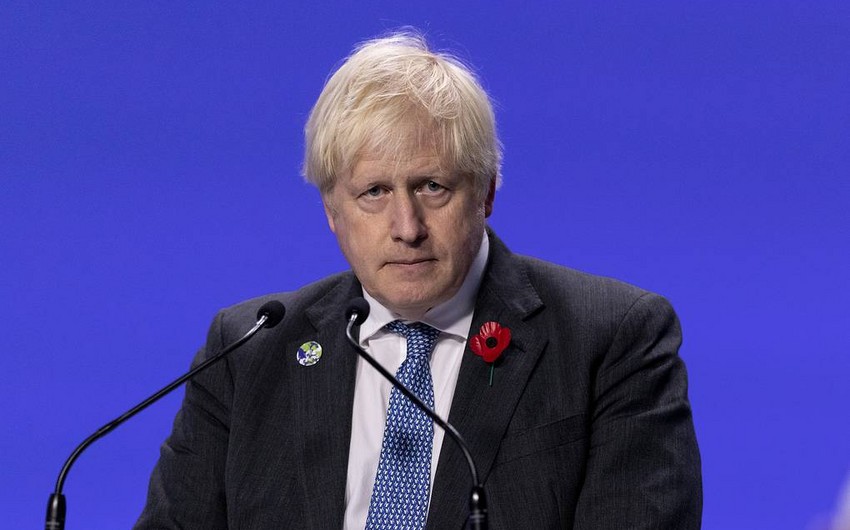 Relations between Russian President Vladimir Putin and the West are beyond repair following his invasion of Ukraine, the British Prime Minister Boris Johnson has said, Report informs via BBC.

The prime minister said he “cannot see for the life of me” how relations with Putin could be “renormalized”.

It comes after the UK signed mutual security pacts with Nordic states Finland and Sweden.

Russia has warned Sweden and neighbor Finland, with whom it shares a long land border, against joining the defense alliance NATO, and has warned of “consequences”.

Asked by LBC if Putin could ever be welcomed back on the global stage if he repents, the prime minister said: “Nothing is impossible, I suppose – but I just cannot see for the life of me how we can renormalize relations with Putin now.

“He [Putin] has grossly violated human rights, international law; he’s guilty of absolutely barbaric onslaught on a totally innocent country – and to renormalize would be to make the mistake we made in 2014.”