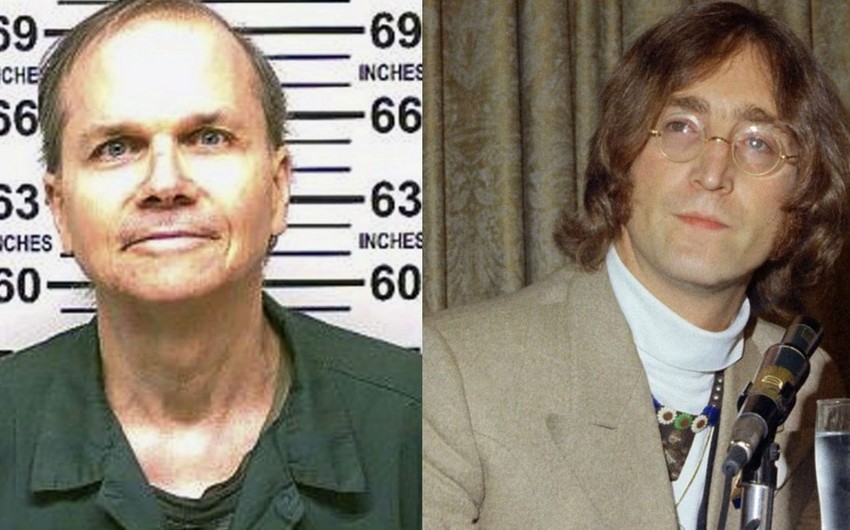 The killer of one of the founders of the Beatles group John Lennon, Mark Chapman, explained what prompted him to commit the crime, Report says.

Chapman, who was 25 at Lennon’s death, shot the Beatles star four times in Manhattan in December 1980 – as his wife looked on.

He apologized to the 40-year-old’s widow, saying he only killed the singer for “self-glory,” admitting his actions were “despicable” and “pretty creepy.”

Chapman also believes he should have been given the death penalty, according to the transcript.