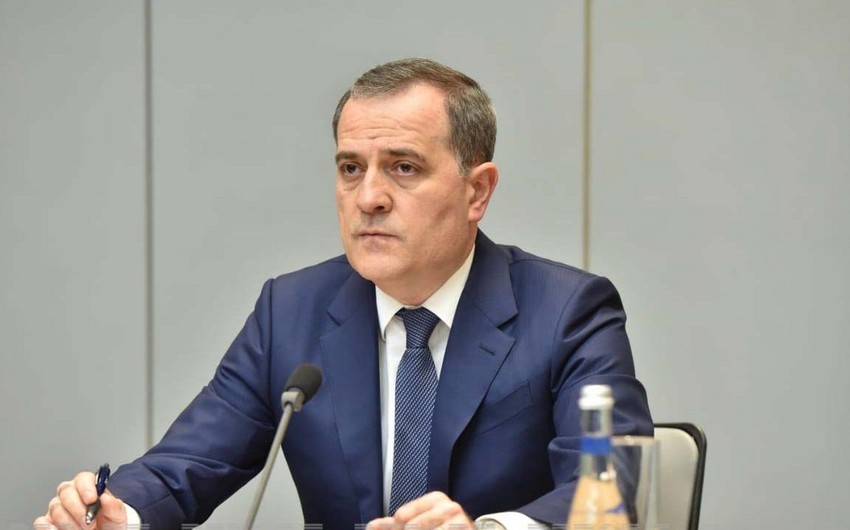 “Armenia seems to stick to its past practice of imitation of negotiations, and instead of good faith implementation of its commitments, it frequently resorts to provocations and sabotage to exacerbate tensions and undermine ongoing normalization process with Azerbaijan,” Azerbaijani Foreign Minister Jeyhun Bayramov said at the General Debate of the 77th session of the UN General Assembly in New York, Report informs.

“Armenia clearly attempted a further escalation to manipulate the attention of international community. Thus, Armenia disregarded the ceasefire agreed on September 13 and continued shelling the territory of Azerbaijan, including with high-caliber weapons and artillery. As a result, Azerbaijan suffered further losses and casualties, included 80 servicemen killed, 282 servicemen and 2 civilians wounded.

Contrary to such reckless actions of Armenia, Azerbaijan exercised utmost restraint, took several steps, including through contacts with relevant international partners, and demonstrated good faith and genuine will to restore the ceasefire.