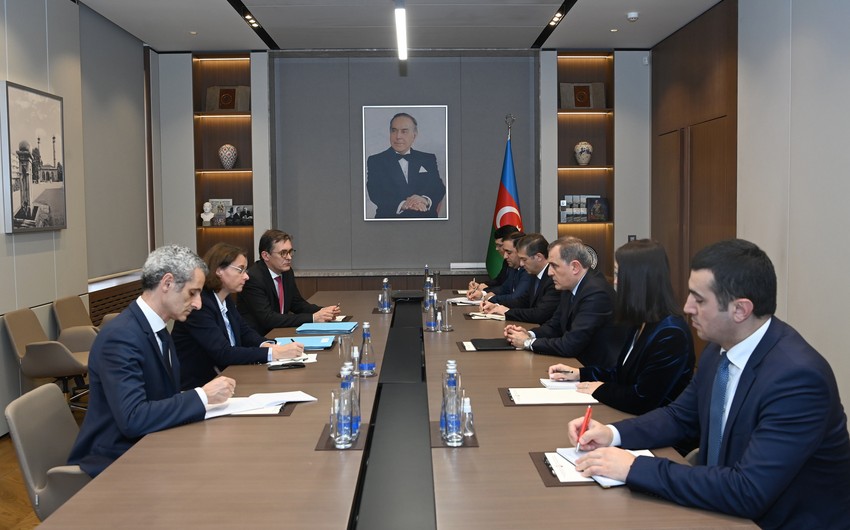 Armenia is obstructing international efforts on the normalization process, the Foreign Affairs Minister of Azerbaijan, Jeyhun Bayramov, said in a meeting with Isabelle Dumont, adviser on continental Europe and Turkey of the Cabinet of the President of France, Report informs.

The minister gave detailed information about provocations by Armenia in the border regions. The minister said that Armenia has not fulfilled its obligations within the framework of agreements reached at the level of leaders. Jeyhun Bayramov brought to the attention of the other side the position of Azerbaijan on ensuring stability in the region, opening communications with Armenia, the delimitation process and signing a peace agreement.

The French side emphasized the need to stabilize the situation in the region, follow the ceasefire, and resume the normalization process and negotiations. Isabelle Dumont noted that the French side is ready to provide support in the mentioned process.