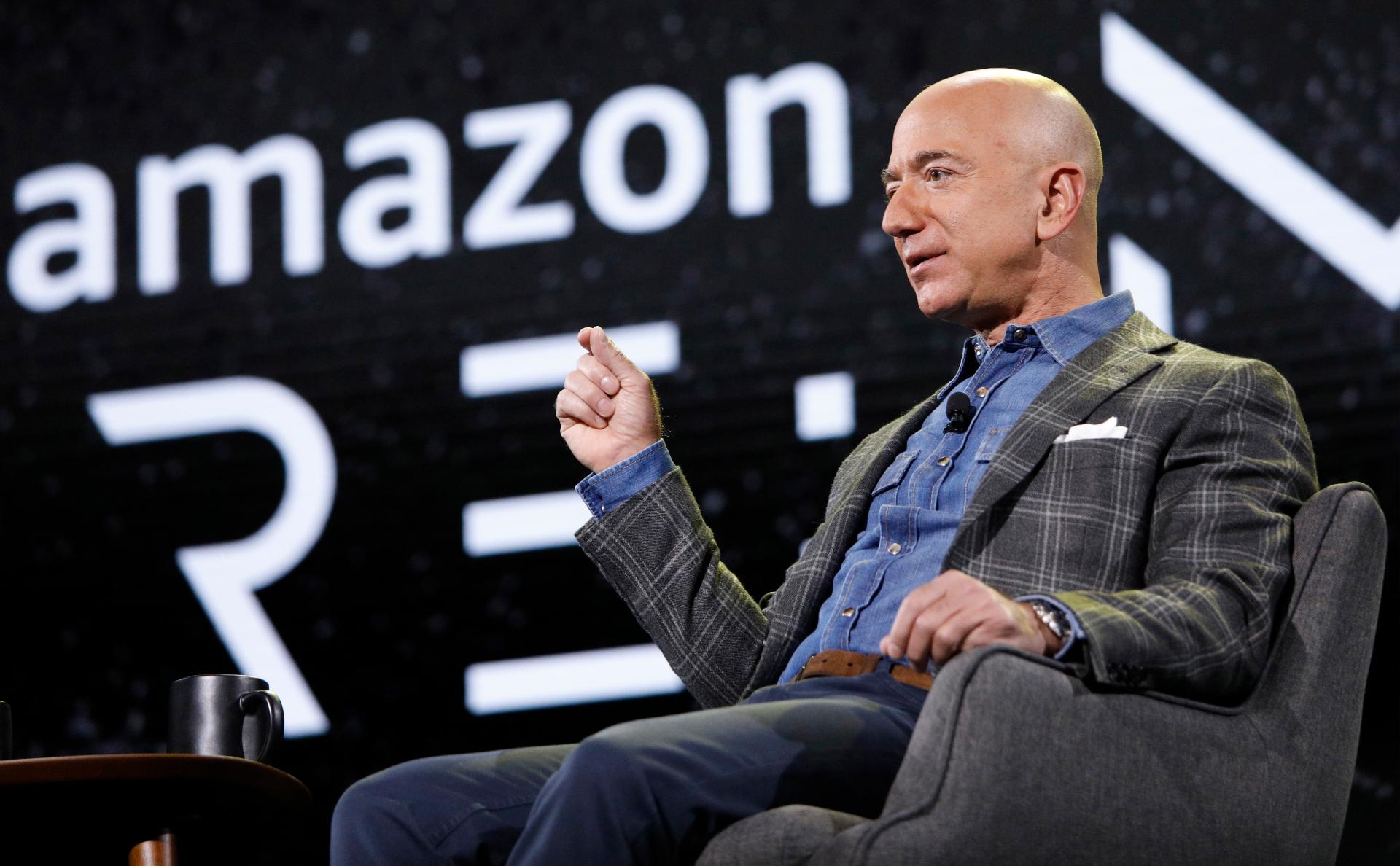 Amazon founder and CEO Jeff Bezos sold $3.1 billion worth of Amazon shares in the first few days of August, according to documents filed with the Securities and Exchange Commission. After taxes, the billionaire will take home an estimated $2.4 billion.

His last massive Amazon sell-off occurred in February when he sold $1.7 billion worth of Amazon stock.

Forbes estimates his net worth at $188.2 billion. He remains the wealthiest person in the world.

It is unclear why Bezos is selling these shares. In 2017, the Amazon founder stated at a conference that he would be selling $1 billion worth of shares every year to fund Blue Origin, his space exploration company.

Since then, he’s made other commitments. He made a $2 billion pledge in September 2018 for the Bezos Day One Fund, which supports nonprofits focused on providing relief for homeless families and building a national network of Montessori-inspired preschools. Since the announcement, Bezos has given away nearly $200 million to homeless-focused nonprofits. He also made a $10 billion pledge in February to the Bezos Earth Fund, dedicated to climate change; no updates have been given since its founding.

A spokesperson for Amazon did not respond to requests for comment regarding the sales.