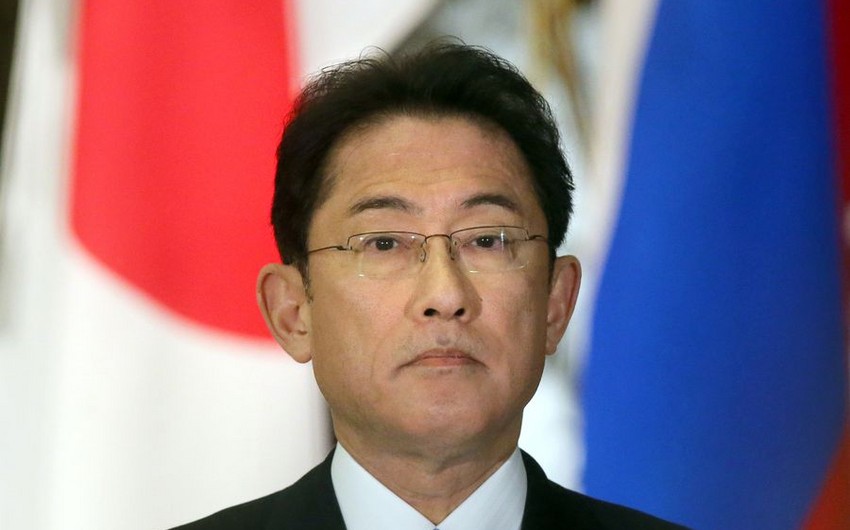 There are no conditions for discussing the prospects for concluding a peace treaty with Russia, Japanese Prime Minister Fumio Kishida said during a debate in the Parliament, Report informs referring to TASS.

In his speech, Kishida noted that the state of affairs in Japanese-Russian relations remains extremely difficult.

“Nevertheless, we will continue to firmly adhere to the course of resolving the territorial issue and concluding a peace treaty,” the Japanese prime minister emphasized.

Russia and Japan have been unable to conclude a peace treaty following the results of World War II for many years due to the issue of ownership of the Kuril Islands. The Japanese side believes that it owns the three islands of Iturup, Shikotan, Kunashir and the Habomai Islands. Moscow considers these territories to be its own and doesn’t even recognize the very fact of a territorial dispute.