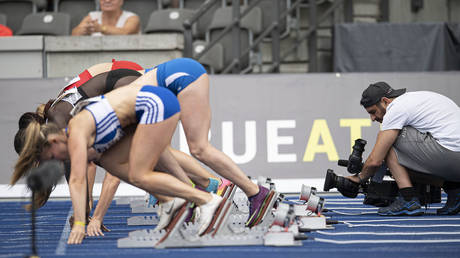 The Japanese Olympic Committee (JOC) is set to introduce measures aimed at protecting female competitors from being photographed in a sexualized manner while competing in their events.

The JOC is expected to issue a joint statement together with the Japan Sport Association and All Japan High School Athletic Federation to address the matter and take concrete steps to prevent images of a sexual nature from being taken and shared.

The move comes after several female athletes complained to the Japan Association of Athletics Federations after finding that photographs focused on their breasts and buttocks had been taken during competitions.

They said the photos, which were posted with sexually explicit captions, were widely shared on social media.

The photographs were surreptitiously taken during jumping and running events, when competitors lifted their legs or were crouched on the starting blocks before competitions.

The JOC said it intends to impose measures that will combat sexual harassment as it prepares for host next year’s Olympics and thereby to protect future participants from being depicted in sexualized photos.

Lawyer Yoji Kudo, a member of the JAAF legal committee, said the country needs a new law that will prohibit the non-consensual filming and photographing of athletes.

“Considering that breaches in privacy caused by social networking services are getting more serious, we’ve reached an era where we need new laws and tougher penalties,” Kudo said. 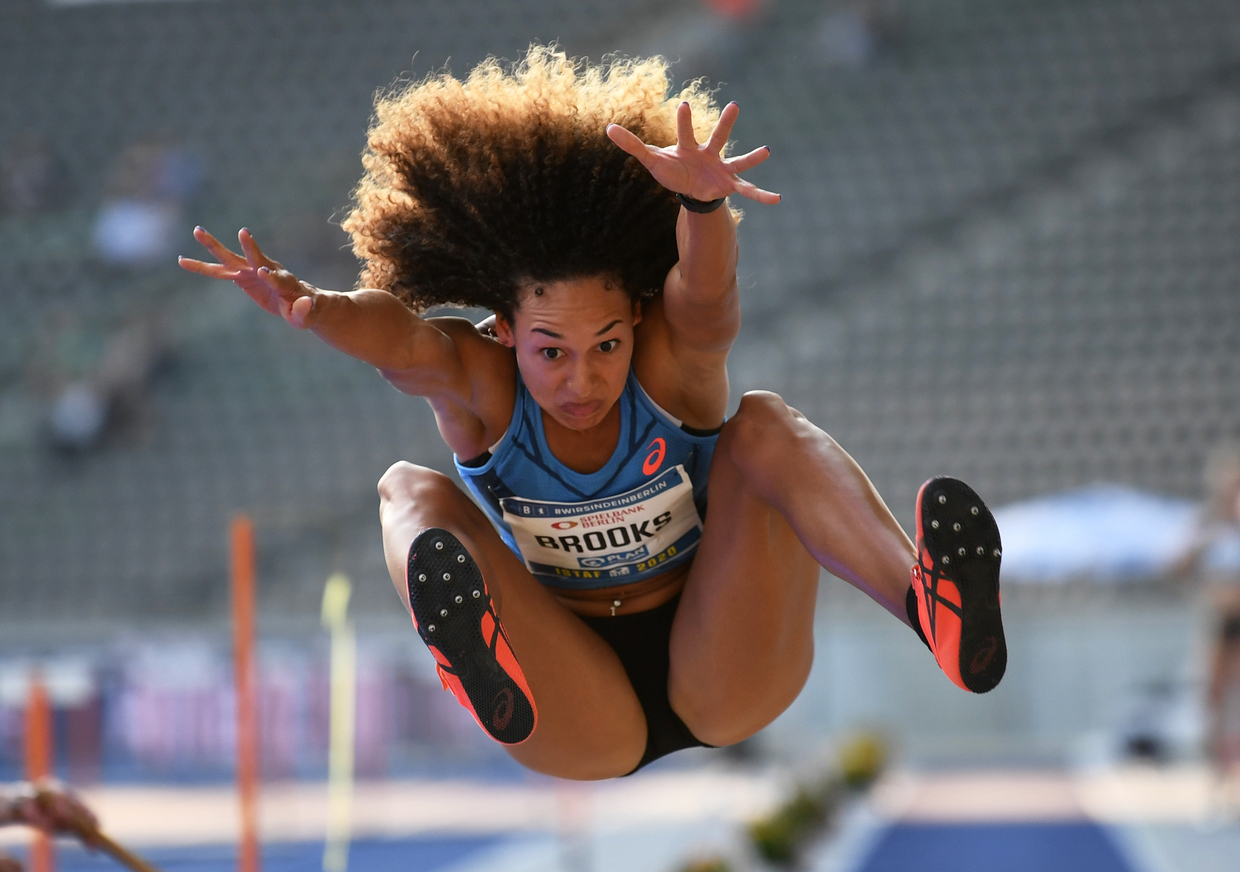 Taliyah Brooks of the U.S. in action during the Women’s Long Jump © REUTERS / Andreas Gebert

“It’s possible for athletes who come [to Japan] for the Tokyo Olympics to become victims, so it needs to be dealt with urgently,” another lawyer, Sakura Kamitani, added.

Read more:   US did not give "green light" to Turkey's Syria operation, Pompeo says

The summer games, which were postponed due to the Covid-19 pandemic, are set to take place next year, from July 23 to August 8.