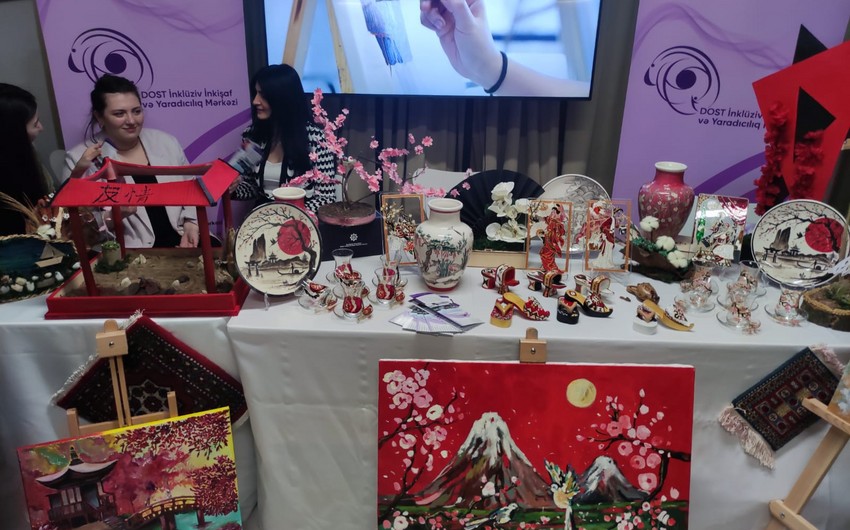 On May 15, Baku hosted the Festival of Japanese Culture, Report informs.

The event was organized by the Embassy of Japan in Azerbaijan as part of a series of events on the occasion of the 30th anniversary of the establishment of diplomatic relations between the countries.

The festival was opened by Ambassador of Japan to Azerbaijan Junichi Wada.

Numerous guests of the festival were able to get acquainted with stands featuring samples of Japanese culture and various traditional crafts, the art of Japanese calligraphy, and watch ikebanas assembled, the traditional Japanese tea ceremony held, and origami created. 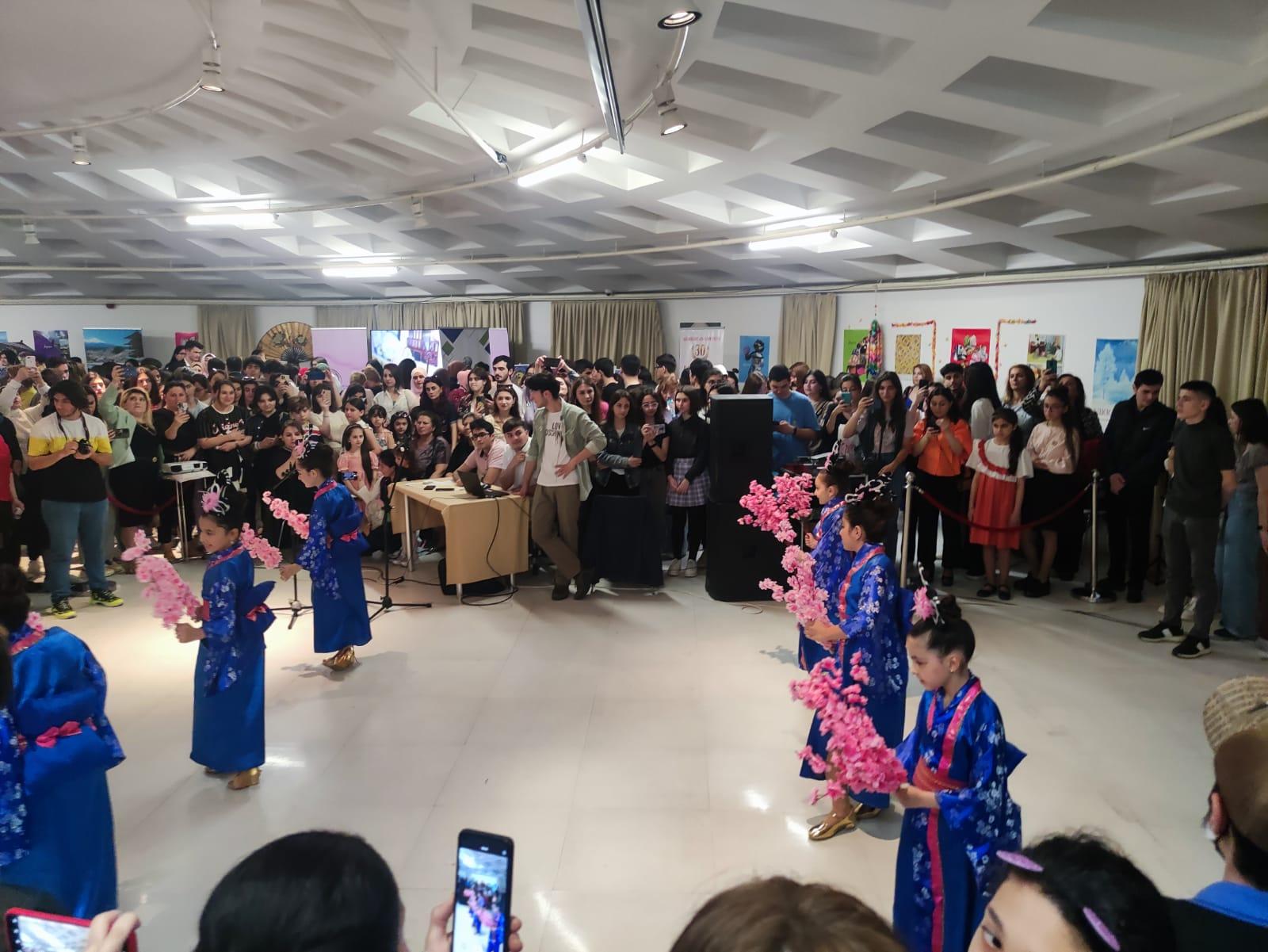 One could also take part in competitions for knowledge of Japan and its traditions, try on the traditional Japanese clothes – kimono and yukata. The young guests of the event watched with interest the work of Azerbaijani schoolchildren in robotics.

Folk dances and songs of this country were presented on the stage of the festival, including the well-known composition Sakura, dedicated to the Japanese tradition of contemplating the flowering of hanami, as well as the world-famous Japanese youth cosplay hobby.

The festival aroused great interest among the audience.