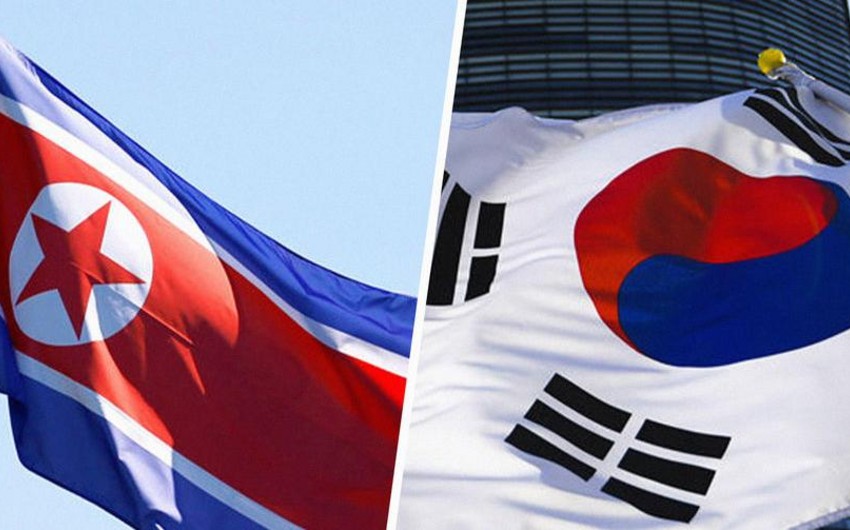 Tokyo said Friday that it has decided to freeze the assets of two trading companies and one hacking group as well as one individual for their involvement in North Korea’s nuclear weapon and missile development programs.