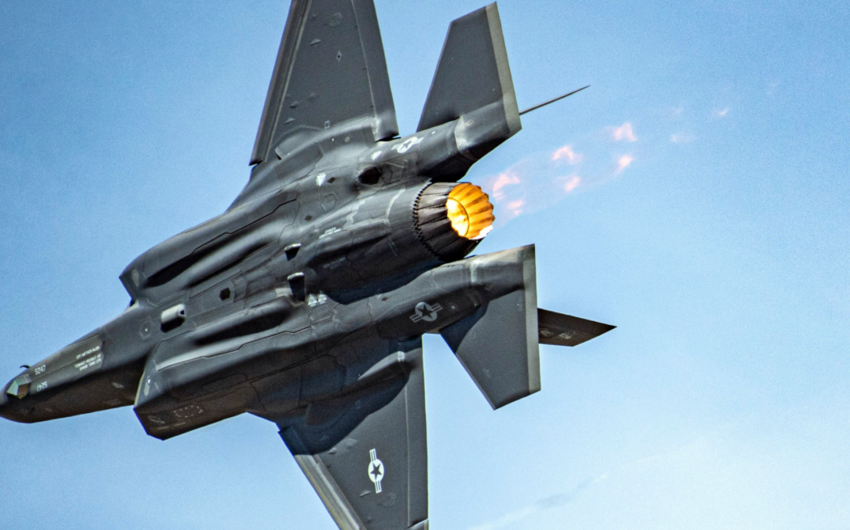 Japan, Britain and Italy will announce a groundbreaking agreement as early as next week to jointly develop a new advanced jet fighter, two sources with knowledge of the plan told Reuters, Report informs.

For Tokyo and London, it represents the culmination of ever closer defense ties, which in turn give Britain a bigger security role in Asia and provide Japan with new security partners that can help it counter neighboring China’s growing military power.

The push to merge the British led Tempest jet fighter project with Japan’s F-X fighter program was first reported by Reuters in July. It will be the first time that Japan has collaborated with countries beyond the United States on a major defense equipment project.

The announcement will come before Japan releases a new national security strategy and military procurement plan around mid-December, the sources said.

That arms buildup, which could double the country’s defense budget to around 5% of gross domestic product (GDP) over the next five years, will pay for new weapons including long-range missiles designed to deter China from resorting to military action in and around the East China Sea.

Talks between Japan, Britain and Italy on the new jet fighter, which will be led by BAE Systems Plc and Mitsubishi Heavy Industries, will continue next year to hammer details of the project, such as work share and the designs of variants that each partner will deploy, the sources said.