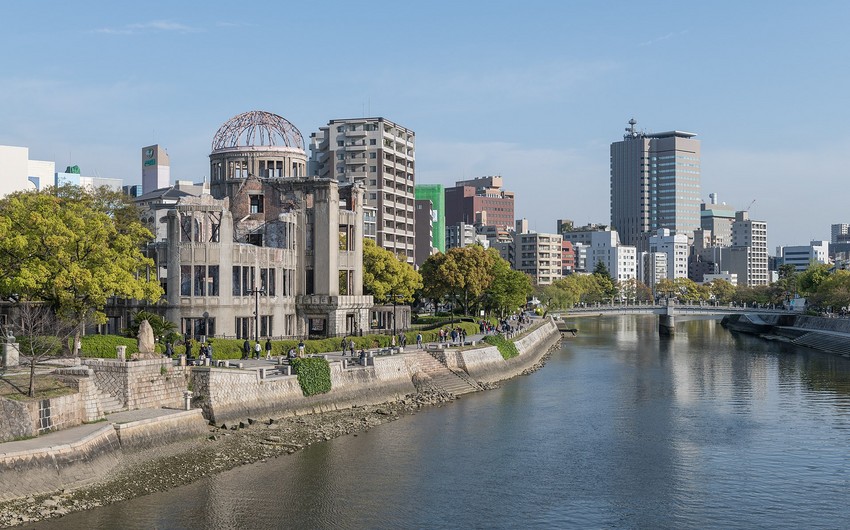 The first meeting of the International Group of Eminent Persons for a World without Nuclear Weapons (IGEP) will be held in Hiroshima on December 10 and 11, Report informs, citing the Japanese Foreign Ministry.

Prime Minister Fumio Kishida announced the establishment of the IGEP as a forum in which participants from both nuclear and non-nuclear-weapon states will, aided by the involvement of incumbent and former political leaders around the globe, exchange ideas and thoughts beyond their respective national positions and engage in candid discussions concerning a concrete path towards the realization of a world without nuclear weapons.