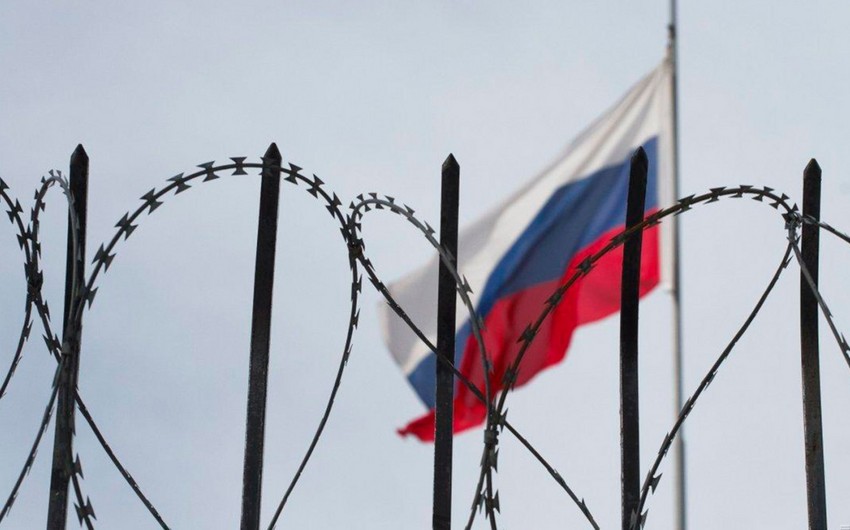 Tokyo will resolutely continue its sanctions policy against Moscow and support for Kyiv, said Japanese Prime Minister Fumio Kishida, delivering a speech at the general plenary session of both houses of parliament, Report informs referring to TASS.

“We will resolutely continue sanctions against Russia and support for Ukraine,” he said. Kishida also stressed that the situation in Ukraine has entered a new phase “because of the ‘accession’ [of territories] and the announcement of partial mobilization” in Russia.

The head of the Japanese government expressed confidence that the actions of the Russian Federation in Ukraine have shaken the foundations of the international order, and also expressed concern that a similar situation could occur in the Asian region.