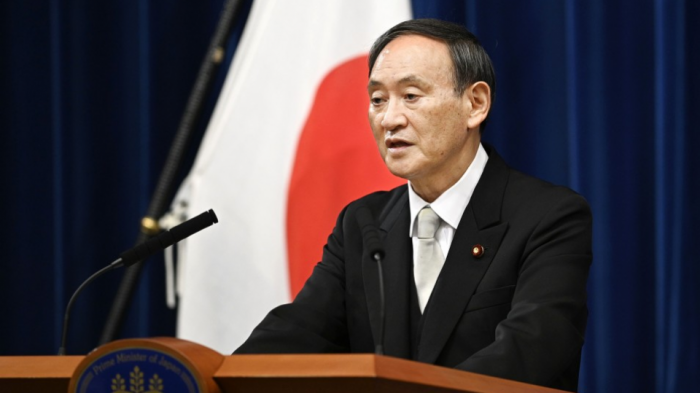 Japan’s prime minister heads to Washington on Thursday to become the first foreign leader to hold face-to-face talks with US President Joe Biden, with concerns about China topping the agenda, according to AFP.

Yoshihide Suga will be hoping to renew the all-important alliance with Washington after the Trump era, as well as compare notes on an increasingly assertive Beijing.

The trip comes after two top US officials visited Japan in March, and following a summit of leaders from the Quad alliance — a grouping of the United States, Japan, Australia and India.

The theme of all the diplomatic activity has been clear: signalling a united front to Beijing at a time of growing concern about its military stance and human rights issues.

Japan has been increasingly vocal about China’s maritime expansion and military build-up, publicly protesting the presence of Chinese vessels around disputed islets known as the Senkaku by Tokyo and the Diaoyu by Beijing.

A joint statement from Biden and Suga is expected to restate that the Tokyo-administered islands are protected under the Japan-US security treaty. It could also reference concerns over human rights in Hong Kong and Xinjiang.

The two sides may struggle to agree on some other areas, however, said Kyoji Yanagisawa, president of the International Geopolitics Institute Japan, with Tokyo favouring a more cautious tone than Washington.

At the initiative and with the support of the International Turkic Culture and Heritage Foundation,…