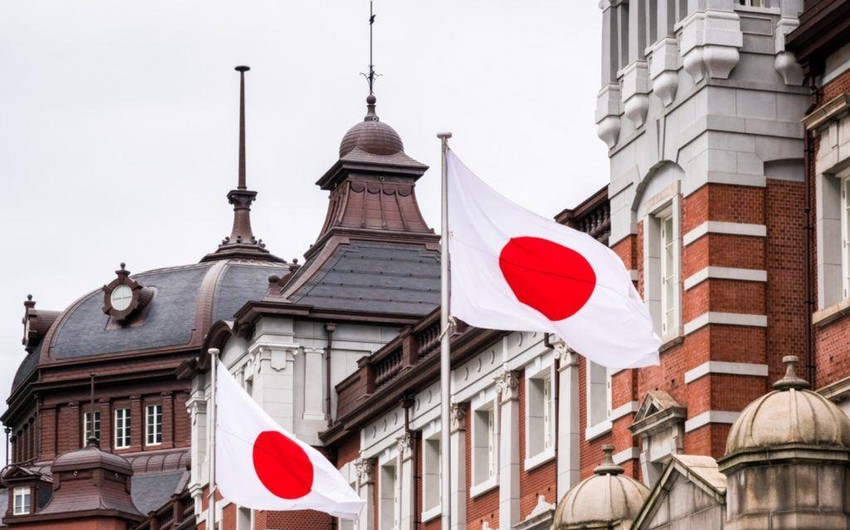 Japan’s armed forces may get approval to launch missile strikes on bases on the territory of a potential enemy not only in case of direct aggression against it, but also in case of an attack on an allied country, Report informs referring to TASS.

This is now being worked out in preparation for revising key security documents, the Sankei Shimbun newspaper reported on November 25, citing government sources.

Strikes on the territory of a potential enemy in the event of its attack on an allied country, according to the sources, will be allowed when there is an immediate threat to the existence of Japan itself.

According to the paper, the government is actively deliberating over the issue. As of now, Japan has one full-fledged military ally: the US. That being said, a similar system of defense cooperation with Australia is being worked out.

Previously, the council of experts headed by the Japanese Prime Minister officially recommended that within five years the country should prepare for having the capability of striking enemy territory if a crisis situation should emerge.

To do that, the Mainichi Shimbun newspaper reported on Friday that Japan was considering the deployment of long-range land-base missiles primarily on remote islands in the southwest of the country, where Tokyo has a territorial dispute with China.

The death toll from the devastating earthquakes that hit Turkiye has reached 8,574 people. 12:41…

REPORTAGE from airport receiving aid and rescuers in Turkiye