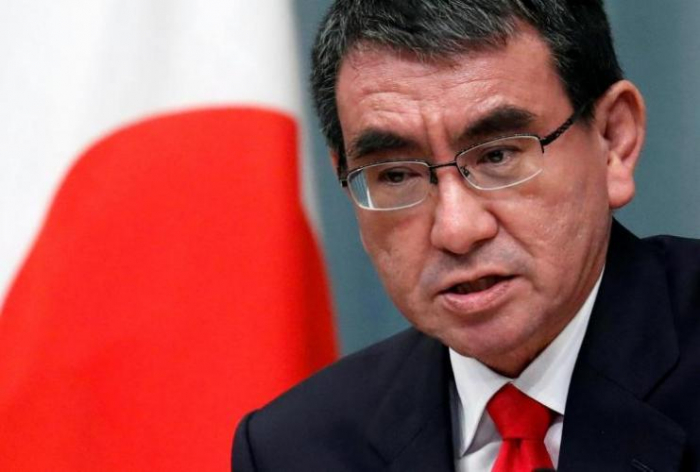 Japan has not seen any intelligence that shows Iran was involved in the recent attacks on Saudi Arabian oil facilities, Japan’s new defence chief said on Wednesday.

“We are not aware of any information that points to Iran,” Defense Minister Taro Kono told reporters at a briefing. “We believe the Houthis carried out the attack based on the statement claiming responsibility,” he added.

Japan has maintained cordial ties with Iran even as relations between Tehran and Washington have deteriorated. Kono on Monday said Japan cannot participate in any military retaliation because of constitutional restraints and would instead pursue a diplomatic solution to the current crisis.