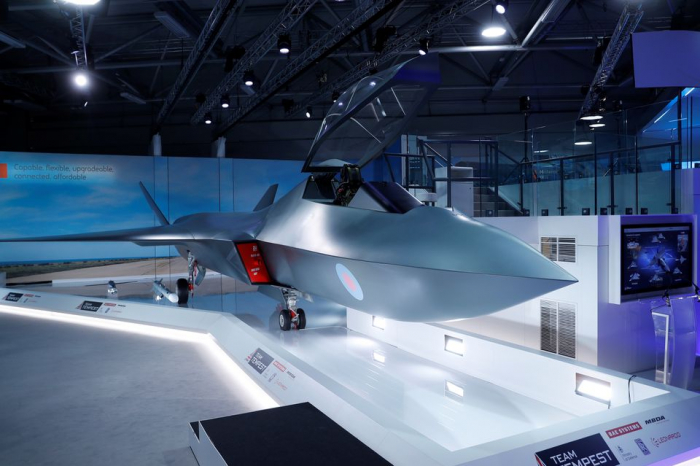 Japan, Britain and Italy are merging their next-generation jet fighter projects in a ground-breaking partnership spanning Europe and Asia that is Japan’s first major industrial defence collaboration beyond the United States since World War Two.

The deal, which Reuters reported in July, aims to put an advanced front-line fighter into operation by 2035 by combining the British-led Future Combat Air System project, also known as Tempest, with Japan’s F-X programme in a venture called the Global Combat Air Programme (GCAP), the three countries said in a statement on Friday.

Against the backdrop of Russia’s invasion of Ukraine and intensifying Chinese military activity around Japan and Taiwan, the agreement may help Japan counter the growing military might of its bigger neighbour and give Britain a bigger security role in a region that is a key driver of global economic growth.

“We are committed to upholding the rules-based, free and open international order, which is more important than ever at a time when these principles are contested, and threats and aggression are increasing,” the three countries said in a joint leaders’ statement.