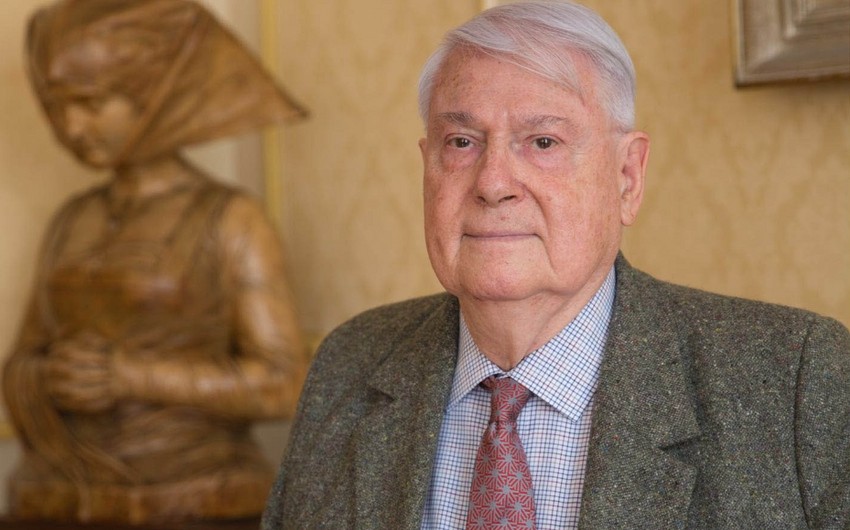 “The international community should not turn a blind eye to Armenia’s illegal resettlement policy,” Jan Peren, the first French ambassador to Azerbaijan, told the local bureau of Report.