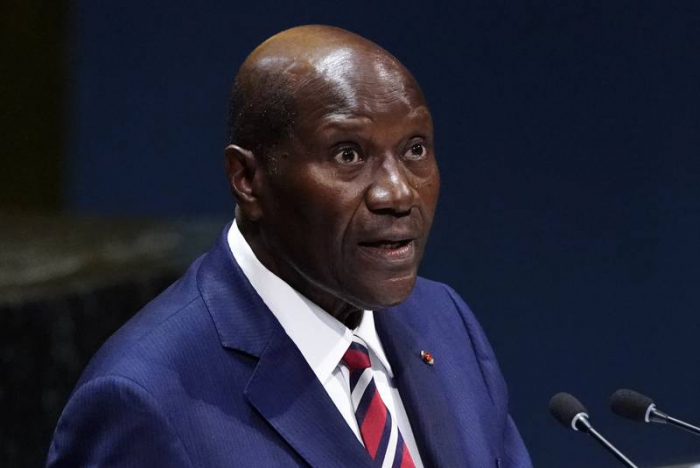 Patrick Achi, the secretary-general of the presidency, told reporters that Kablan Duncan, who previously served as Ouattara’s prime minister, was leaving for personal reasons.