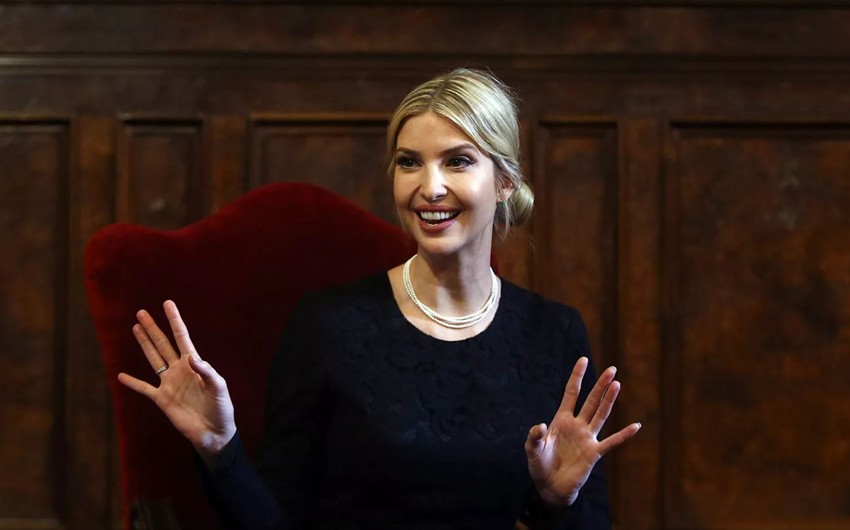 The daughter of the current US leader, Republican Donald Trump, Ivanka, can start her political career after her father’s presidential term.

According to Report, Washington Post says, citing sources close to the Trump family.

According to these assumptions, Ivanka trump, having gained fame both domestically and internationally, can either nominate her candidacy for an elected post or actively participate in the activities of the US Republican party. So, if the President’s daughter and her husband Jared Kushner return to live in New York, one of the options may be to participate in the elections to the US House of Representatives from the 12th district of New York. It is currently represented in the legislature by Carolyn Maloney (a Democrat).

“I think she’d want to be the [first] female president,” Kraxberger said, reflecting on her two years working with Trump. “I don’t think she’s ever had any interest in fashion, but everything was an angle to gain more power in whatever possible way.”