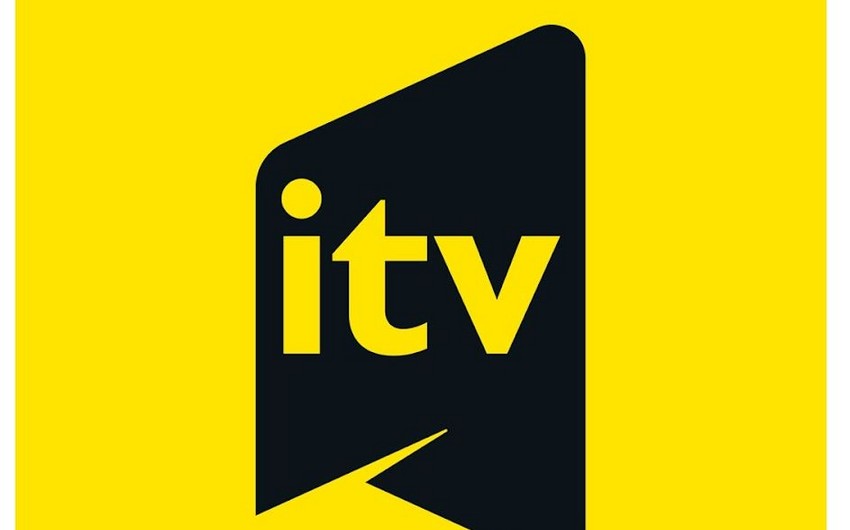 “The events that took place during the Eurovision Song Contest 2022 final and the decisions made after that were observed with regret by ITV. We declare that we had sent the names of the countries that the Azerbaijani jury voted for to the competition organizers. According to the list, 12 points were given to Ukraine. In response, the contest organizers urged the Public Television and Radio Broadcasting Company to announce different results at the end of the final show, without giving any reasons. We categorically rejected this request. We immediately sent an official letter of inquiry to the organizers, and said that we would announce the votes of our jury during the live broadcast, and not the results received from them, and make this issue public. Only then were we informed that there was some ‘strangeness’ in the votes of six countries, including Azerbaijan, during Thursday’s semi-finals. It is noteworthy that we had not been informed about this ‘strangeness’ until the end of the final show on Saturday, and no ‘evidence’ has been provided so far.

Though the representative of the Public Television and Radio Broadcasting Company was ready to announce the results of the Azerbaijani jury voting during the broadcast, the contest organizers did not connect to Baku, but announced their own results on our behalf. The failure to connect to Baku was explained by some technical problems.

However, we did not have any technical problems with announcing the votes live. We emphasize once again that we did not give the organizers any right to announce the votes on behalf of the Public Television (of Azerbaijan).