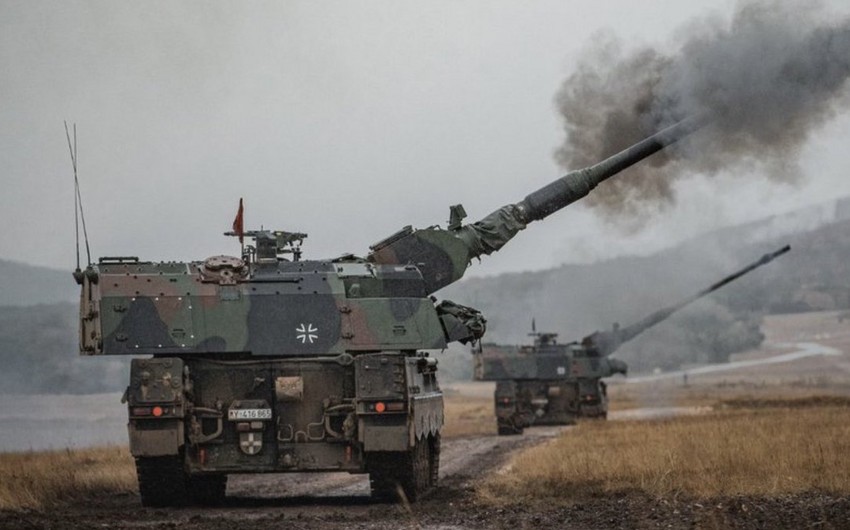 Italy “will be supplying” Ukraine with heavy weapons “similar” to the howitzers that Germany and the Netherlands are sending to the country, Dutch Prime Minister Mark Rutte said on June 29 as he urged other NATO partners to step up arms deliveries, Report informs referring to Politico.

Sending modern artillery equipment would mark a significant increase in Italy’s military support for Ukraine, although Rome has yet to confirm the move.

The Dutch leader said that Germany and Netherlands had already beefed up their engagement by announcing they will send six state-of-the-art Panzerhaubitze 2000 howitzers to Ukraine, in addition to 12 of the same pieces of artillery that the two countries delivered last week.

While Rutte said that his country didn’t have many more heavy weapons to send, he stressed that “Italy has decided to contribute as well.”