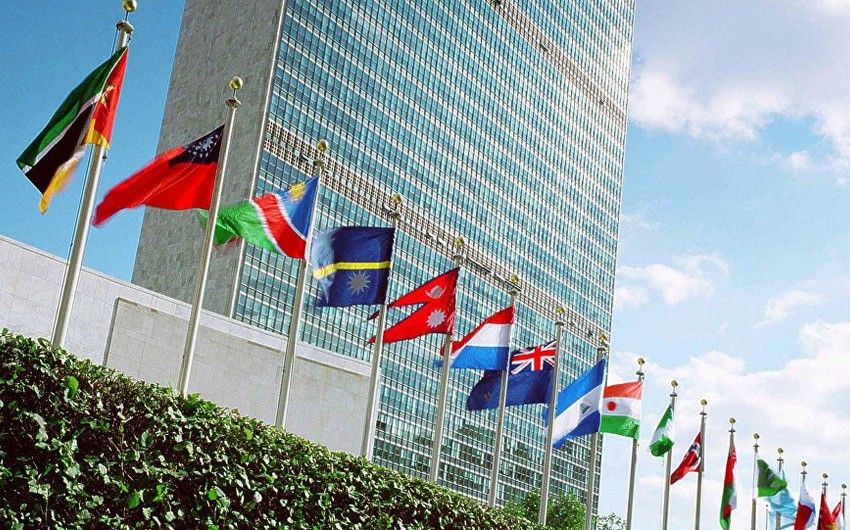 Italy has developed a plan for peace and crisis settlement in Ukraine, which consists of four stages and will be implemented under the supervision of the International Group of Facilitation (GIF), Report informs referring to La Repubblica.

The plan includes not only a ceasefire in Ukraine, but also cooperation with international partners, in particular the EU, the G7 and the UN. In particular, the document provides for Ukraine’s entry into the European Union in a short time and its neutral status without joining NATO, an agreement between Ukraine and Russia on the territories of Donbas and Crimea to resolve conflicts along internationally recognized borders, a new multilateral treaty on peace and security in Europe, which should ensure arms control and conflict prevention.