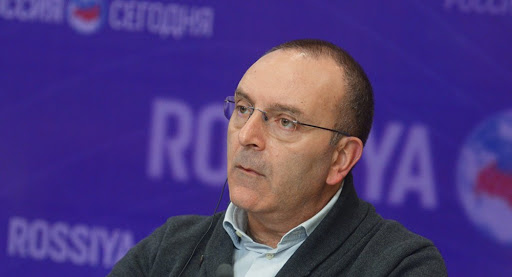 I appeal Armenia to respect the ceasefire and the four UNSC resolutions which, support international law and the territorial integrity of Azerbaijan and call for the withdrawal of Armenian troops from occupied territories, said  President of the Foreign Affairs Committee of the Senate of Italy, Vito Petrocelli, according to the Italian Media.

“The frozen conflict between Armenia and Azerbaijan started in the early 1990s which killed over thirty thousand people and made one million people become Internally Displaced People and refugees.

Yesterday the Armenian side committed a military provocation in the border which resulted in the violent armed clashes. It clearly represents a serious violation of the 1994 ceasefire and a huge obstacle to the continuation of negotiations. Armenia also supports the separatist regime in Azerbaijan’s Nagorno-Karabakh that creates a barrier to the negotiation process over the peaceful solution of the conflict”, Vito Petrocelli stated.

“This situation must be intervened by the international community before it turns into a new war”, Petrocelli added.