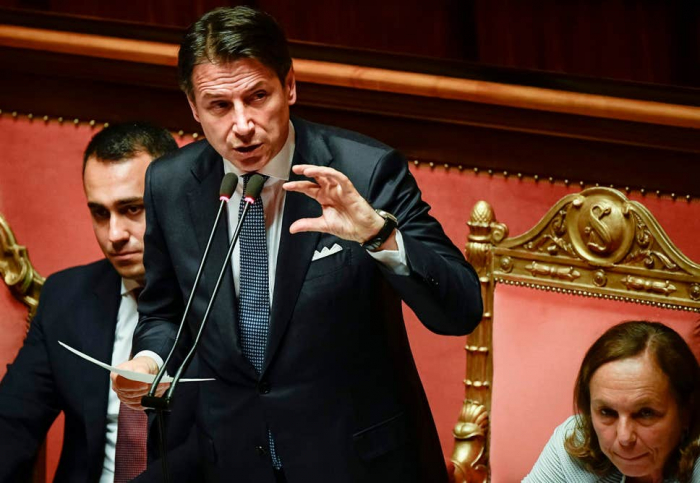 Italy’s new coalition government has been given the green light after a close vote in the country’s senate.

The administration of the anti-establishment populist Five Star Movement and centre-left Democratic Party was approved by 169 to 133 in the 321-seat chamber.

The day before it had won a confidence vote in the Italian parliament’s lower house, meaning the government has cleared the last hurdle to formation.In Italy both houses of parliament have to vote to have confidence in an incoming government, which has historically complicated the process of government formation compared to other European countries.

The new government replaces a coalition between the Five Star Movement and the far-right League party, which collapsed in acrimony over the summer – caused by a mixture of policy differences and personality clashes.

The incoming administration has said it will pursue an “expansive” economic policy, suggesting investment and spending increases. But it says it will not jeopardise public finances – a major political dividing line in Italy, which is in danger of breaching eurozone rules on borrowing.

It is also expected to be more pro-EU than the outgoing administration. Former interior minister Matteo Salvini, the leader of the League, had tried to form an anti-immigration axis with other far-right and populist groups from around the continent.

“Our doors are open to those who think first of their dignity rather than their seat [in power],” Mr Salvini said on Tuesday, in a bid to get some M5S supporters to defect to his group.

The country’s prime minister will be Giuseppe Conte, who also led the old administration, but resigned after Mr Salvini said he would table a no-confidence vote in him.

The formation of the new government means Italy avoids early elections, in which the League were expected to make gains, according to polls.