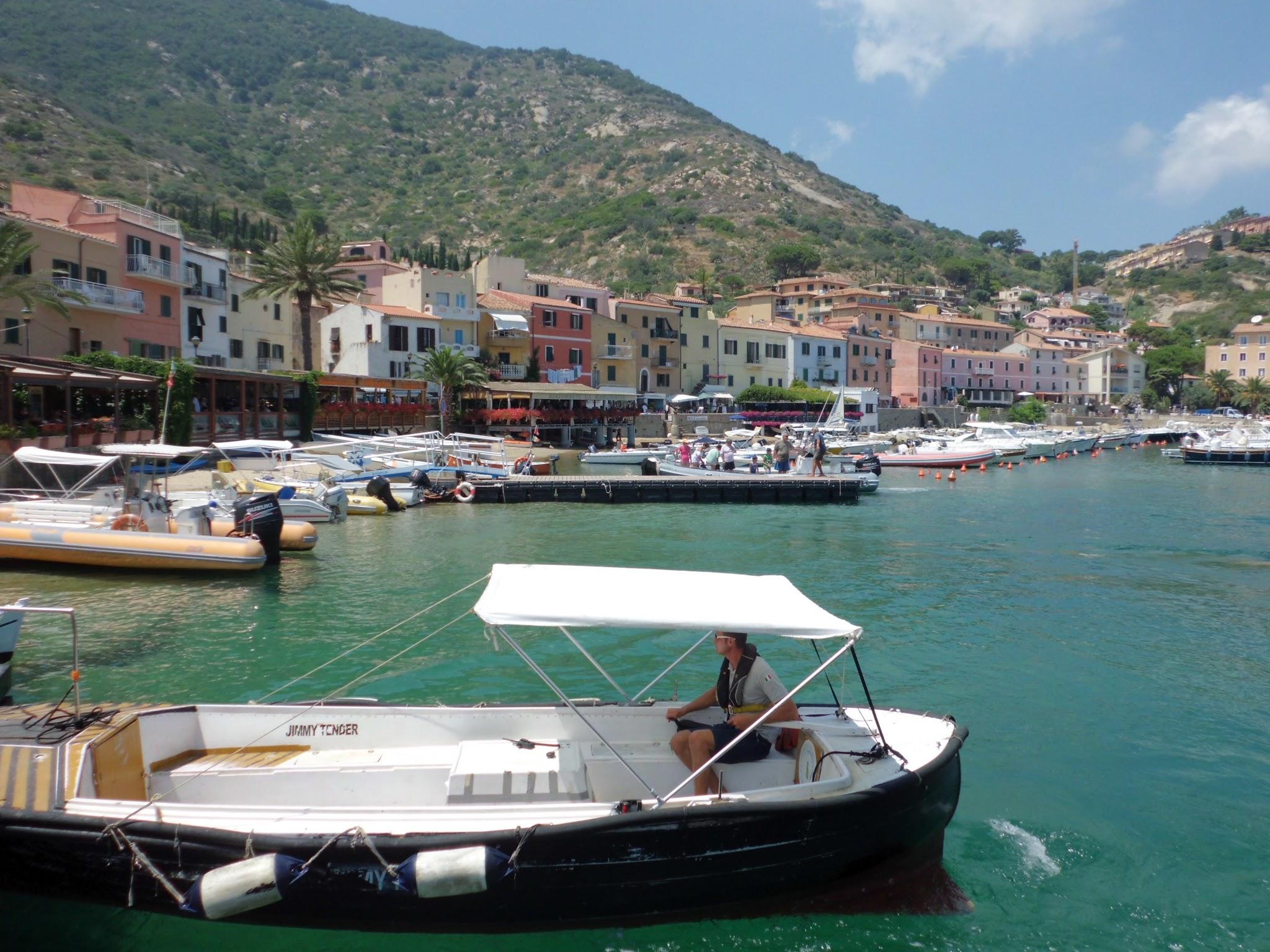 Questions abound as a tiny Italian island has been mostly spared from the devastation of COVID-19.

Were people on Giglio Island perhaps infected but didn’t show symptoms? Was it something genetic? Something else, or just plain luck?

None of Giglio’s roughly 800 close-knit islanders said they developed COVID-19 symptoms, even though the conditions seemed favorable for the disease to spread like wildfire, The Associated Press reported.

The Gigliesi, as the residents are known, have socialized in the steep alleys near the port or on the granite steps serving as narrow streets in the hilltop Castle neighborhood, with densely packed homes built against the remnants of a fortress erected centuries ago to protect against pirates.

Read more:   Russia starts production of S-400 missile defense systems for India, 'all commitments being fulfilled' despite US pressure

“Every time an ordinary childhood illness, like scarlet fever, measles or chickenpox strikes, within a very few days practically all get” infected on Giglio, he said in an interview in his office near the port.

Paola Muti, a breast cancer researcher at the University of Milan, where she’s an epidemiology professor, decided to try to discover why it wasn’t happening this time.

“Dr. Schiaffino came to me and told me, ‘Hey, look, Paola, this is incredible. In this full pandemic, with all the cases that came to the island, nobody is sick.’ So I said to myself: ‘Right, here we can do a study, no? I am here,’” Muti said.

Giglio’s first known COVID-19 case was a man in his 60s who arrived on February 18 — a couple of days before Italy’s first “native case” would be diagnosed in the north. The man came to Giglio for a relative’s funeral, and had been “coughing all the way” through the service, Muti said.

The virus is known to spread through droplets when someone coughs, sneezes, or talks. The man headed back to the mainland on the ferry the same day and died three weeks later in a hospital.

On March 5, four days before the national lockdown was declared, three more visitors came from the mainland and would test positive on the island. One of them was a German man from northern Italy, the initial epicenter of Europe’s outbreak. He socialized for several days with longtime friends in Giglio, including in public eateries. After a week, due to a bad cough, he was tested on the island, and the result was positive. He self-isolated in a house on Giglio.

There were other known cases, including an islander who had lived in Australia for two years before slipping back onto Giglio in mid-March during lockdown to see his parents. Three days after arriving on Giglio, he developed a mild fever and tested positive, Muti said. He self-isolated at his parents’ home.