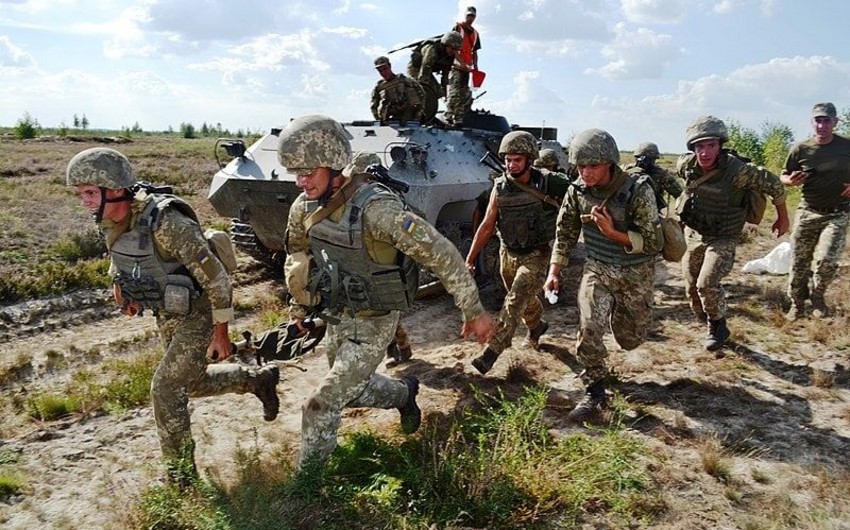 Russian sources indicated that Ukrainian troops have likely completed the envelopment of the Russian grouping in the Lyman area as of the end of the day on September 29, Report informs referring to the Institute for the Study of War (ISW).

“A prominent Russian military correspondent reported that Ukrainian forces broke through Russian defenses around Stavky, 10km north of Lyman, and cut the Torske-Drobysheve road that is the last supply and egress route for Russian elements holding the line west of Lyman.

The correspondent called the situation “extremely difficult” for elements of the BARS-13 detachment and the 752nd Motorized Rifle Regiment of the 20th Combined Arms Army, which are reportedly defending around Drobysheve and into Lyman.”