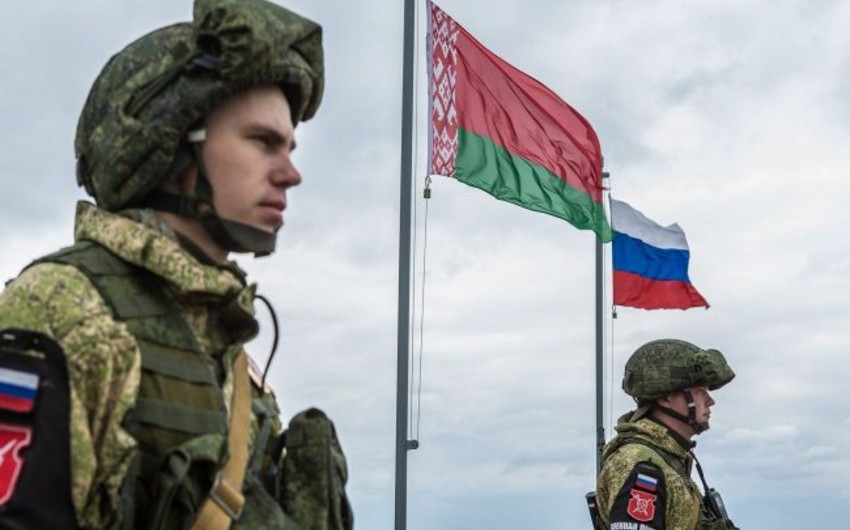 Recent Russian force deployments to Belarus in November 2022 are likely part of a Russian effort to augment Russian training capacity and conduct an information operation targeted at Ukraine and the West, analysts of the Institute for the Study of War (ISW) said, Report informs.

According to them, satellite imagery from mid-November indicates an increase in Russian equipment, particularly main battle tanks, at the 230th Combined Arms Obuz-Lesnovsky Training Ground in Brest, Belarus, including at least one brigade’s worth of equipment observed at the training ground on November 20.

“Independent Belarusian monitoring organization The Hajun Project reported on November 28 that Russian forces transferred 15 Tor-M2 surface-to-air missile systems and 10 pieces of unspecified engineering equipment towards Brest,” the ISW analysts said. “These deployments likely support Russian training efforts and are not preparing for combat from Belarus. The Ukrainian General Staff reported on November 28 that it assesses Russian forces will transfer unspecified elements (“some units”) from Belarus to an unspecified area after the units “acquire combat capabilities.”