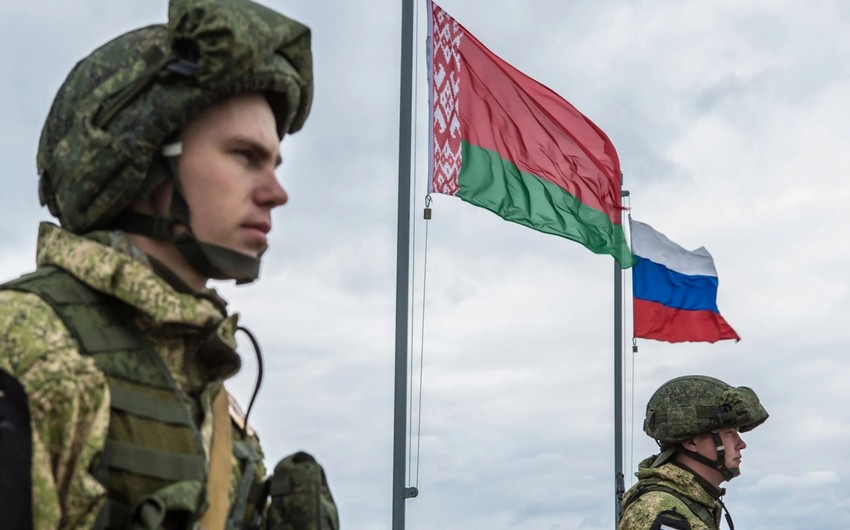 “Russian efforts to pressure Belarus into joining the war in Ukraine may be causing internal friction in the Belarusian military,” the Institute for the Study of War (ISW) wrote on its website, Report informs.

The Ukrainian General Staff reported on December 7 that soldiers of the Belarusian border service and the Belarusian Armed forces are growing increasingly dissatisfied with the activities of the Belarusian military-political leadership due to the threat of Belarus entering the war in Ukraine: “Russian pressure and the participation of Belarusian officials in the ongoing Russian information operation may be causing unease among Belarusian military personnel. ISW continues to assess that Belarus is highly unlikely to enter the war in Ukraine due to domestic factors that constrain Lukashenko’s willingness to do so.”