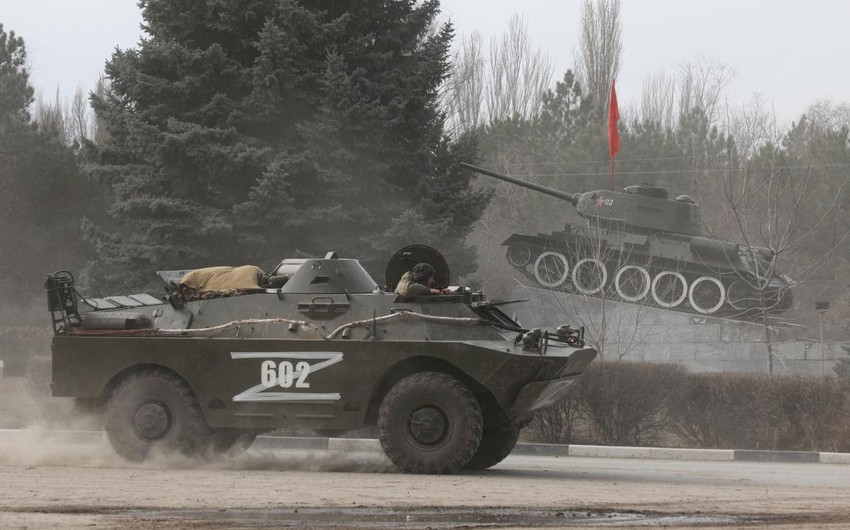 Russian forces may be preparing for an offensive to capture the remainder of northern Kherson Oblast of Ukraine and push toward Zaporizhia City despite not making any confirmed advances on the southern axis on May 21, Report informs, citing the Institute for the Study of War (ISW).

The Kherson Regional State Administration stated that Russian troops are replenishing their grouping in Vysokopillyya and Arkhangelske, northern Kherson Oblast, in anticipation of increased combat activity in the area of the Kherson-Mykolaiv Oblast border.

The Zaporizhia Regional Military Administration noted that there is a high concentration of Russian forces in Inzhenerne, south of Huliapole, indicating that Russian troops are potentially preparing for continued offensives toward Huliapole.