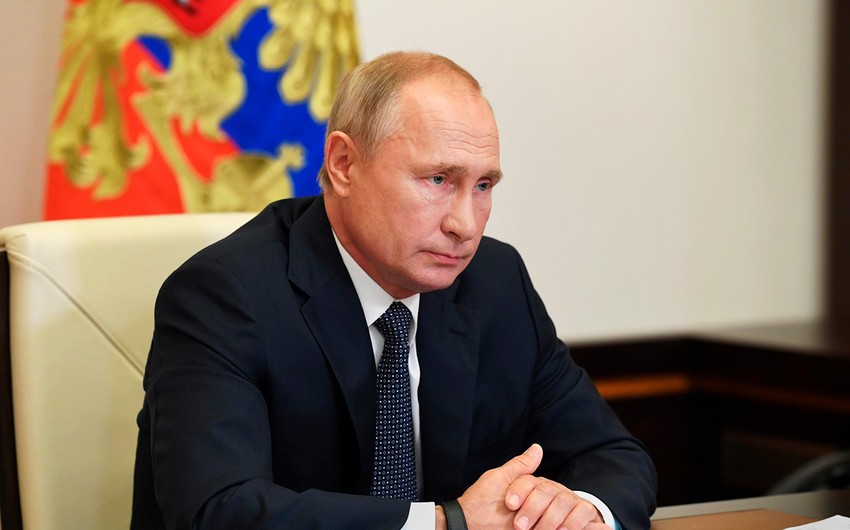 Russian President Vladimir Putin is setting the conditions for a prolonged war in Ukraine, Report informs, citing the Institute for the Study of War (ISW).

According to analysts, he is already openly preparing the Russians for the fact that a “special operation” in Ukraine can be a “long process”, and obtaining a new territory is a significant result for Russia.

ISW analysts also noted Putin’s remarks during a meeting of the Council for the Development of Civil Society and Human Rights (CHR), when he compared himself to the Russian Tsar Peter I and spoke openly about territorial achievements.