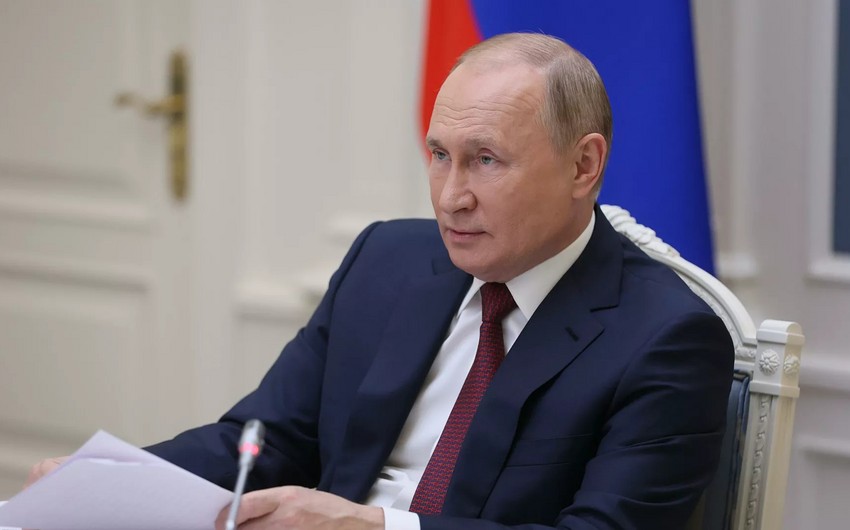 Analysts at the Institute for the Study of War (ISW) say the Kremlin is likely setting conditions for crypto-mobilization of the Russian economy in preparation for a protracted war in Ukraine, Report informs, citing the Institute.

According to the analysts, the Kremlin proposed an amendment to federal laws on Russian Armed Forces supply matters to the Russian State Duma on June 30, that would introduce “special measures in the economic sphere” obliging Russian businesses (regardless of ownership) to supply Russian special military and counterterrorist operations.

“The amendment would prohibit Russian businesses from refusing to accept state orders for special military operations and allow the Kremlin to change employee contracts and work conditions, such as forcing workers to work during the night or federal holidays.

“The Kremlin noted in the amendment’s description that the ongoing special military operation in Ukraine exposed supply shortages, specifically materials needed to repair military equipment, and stated that Russian officials need to “concentrate their efforts in certain sectors of the economy. Russian President Vladimir Putin is likely mobilizing the Russian economy and industry to sustain the ongoing war effort but has not yet taken parallel measures to mobilize Russian manpower on a large scale.