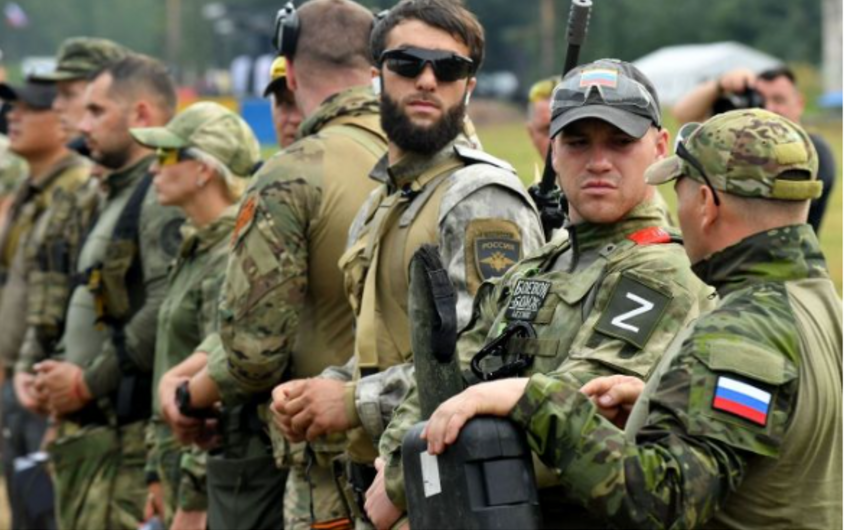 The defeat around Lyman (in eastern Ukraine) indicates that Russian President Vladimir Putin – who has reportedly been micromanaging Russian commanders on the ground – is deprioritizing defending Luhansk Oblast in favor of holding occupied territories in southern Ukraine, the US Institute for the Study of War said, Report informs.

“Ukrainian and Russian sources consistently indicate that Russian forces continued to reinforce Russian positions in Kherson and Zaporizhia oblasts, despite the recent collapse of the Kharkiv-Izyum front and even as the Russian positions around Lyman collapsed.

The decision not to reinforce vulnerable Kupyansk or Lyman front lines was almost certainly Putin’s, not that of the military command, and suggests that Putin cares far more about holding the strategic terrain of Kherson and Zaporizhia oblasts than he does about Luhansk Oblast,” ISW said.

The EU border agency Frontex has acknowledged the reports, promising to investigate the situation with…