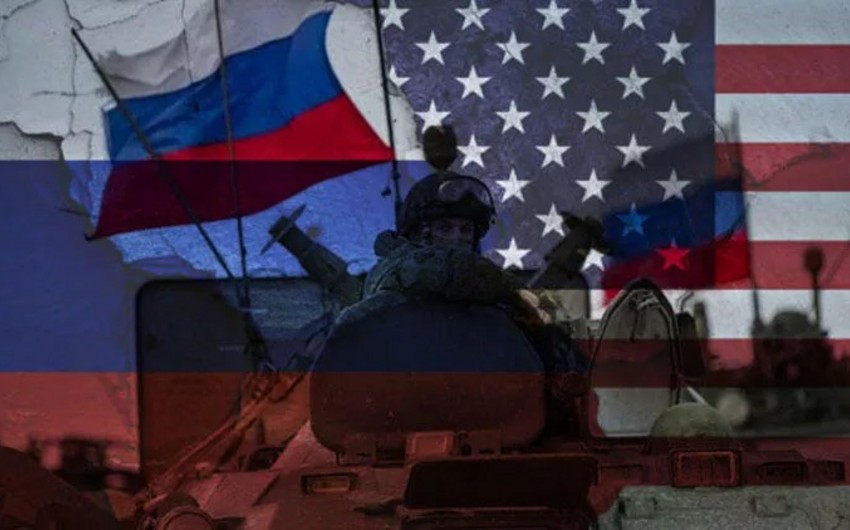 Iran may be supplying drones and potentially ballistic missiles to the Russian Federation, the Institute for the Study of War (ISW) wrote on its website, Report informs.

The Ukrainian National Security and Defense Council Secretary, Oleksiy Danilov, threatened that Ukrainian forces would target any Iranian military presence on Ukrainian territory: “The confirmation and threat will likely not dissuade Iran from continuing to support Russia through the provision of high-precision weapons systems.”

Danilov confirmed that Ukrainian forces killed the Iranian military advisors in a November 24 interview with the Guardian. US National Security Council Spokesperson John Kirby confirmed on October 20 that Iranian military personnel are in Russian-occupied Crimea.