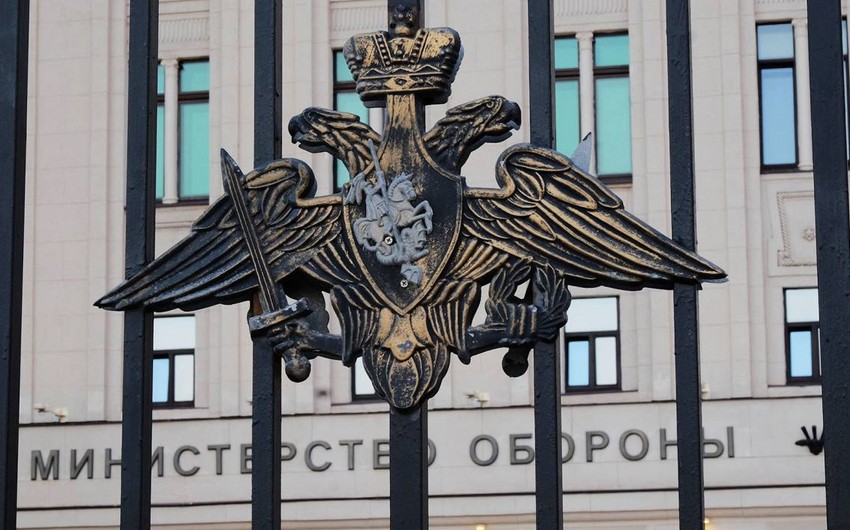 “Russian military leadership has experienced major turn-overs due to Russian military failures in Ukraine,” Report informs, citing the Institute for the Study of War (ISW).