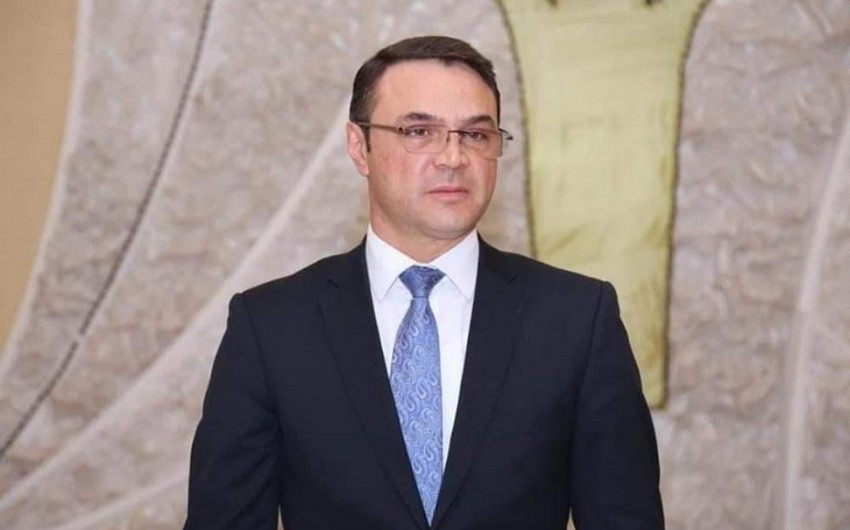 The first plenary meeting of the extraordinary session of the Milli Majlis is to take place on August 3.

Report informs that MP Eldaniz Salimov’s issue will be discussed at the meeting.

Prosecutor General’s Office investigated the material received from the Ministry of Internal Affairs on the use of force by MP Eldaniz Salimov against a police officer during the performance of the service duties by the latter in the “Stariy Dvor” restaurant in Khachmaz at 01:00 on July 29.

A criminal case has been launched under Article 309.2 (exceeding official powers) of the Criminal Code of the Republic of Azerbaijan, and the Investigation Department of the Prosecutor General’s Office has been instructed to conduct an investigation.