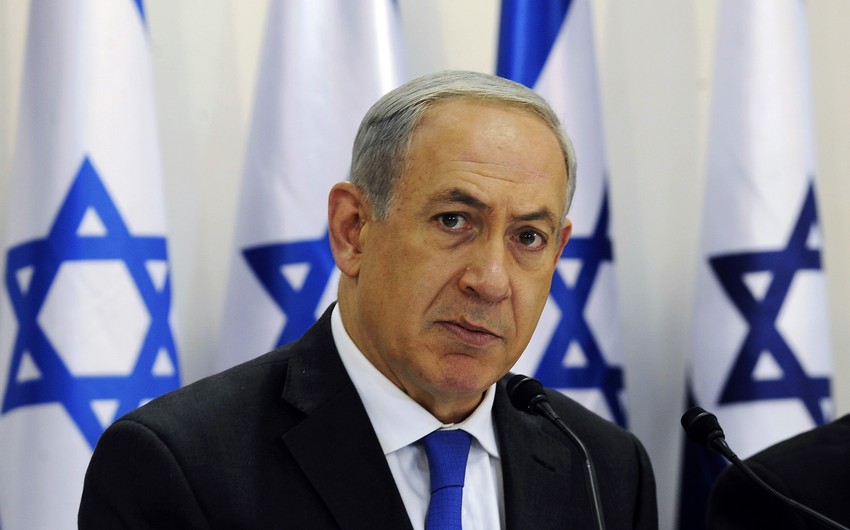 Prime Minister Benjamin Netanyahu traveled to Saudi Arabia on Sunday, where he met with Crown Prince Mohammad bin Salman and US Secretary of State Mike Pompeo.

Netanyahu was on the ground in Neom, a Red Sea city, for five hours for the first known high-level meeting between an Israeli and Saudi leader. Mossad intelligence chief Yossi Cohen accompanied him.

Pompeo earlier on Monday said he had held a “constructive” meeting with Saudi Arabia’s crown prince the night before, as he wrapped up a seven-nation tour that included stops in Israel and Gulf nations. He made no mention of the reported presence of the Israeli leader.

There was no confirmation of the reports from Israel, the US, or Saudi Arabia. However, in a hint at the trip, an aide to Netanyahu tweeted a report about Defense Minister Benny Gantz launching a probe into a naval acquisitions scandal, writing that “Gantz is playing politics while the prime minister is making peace.”